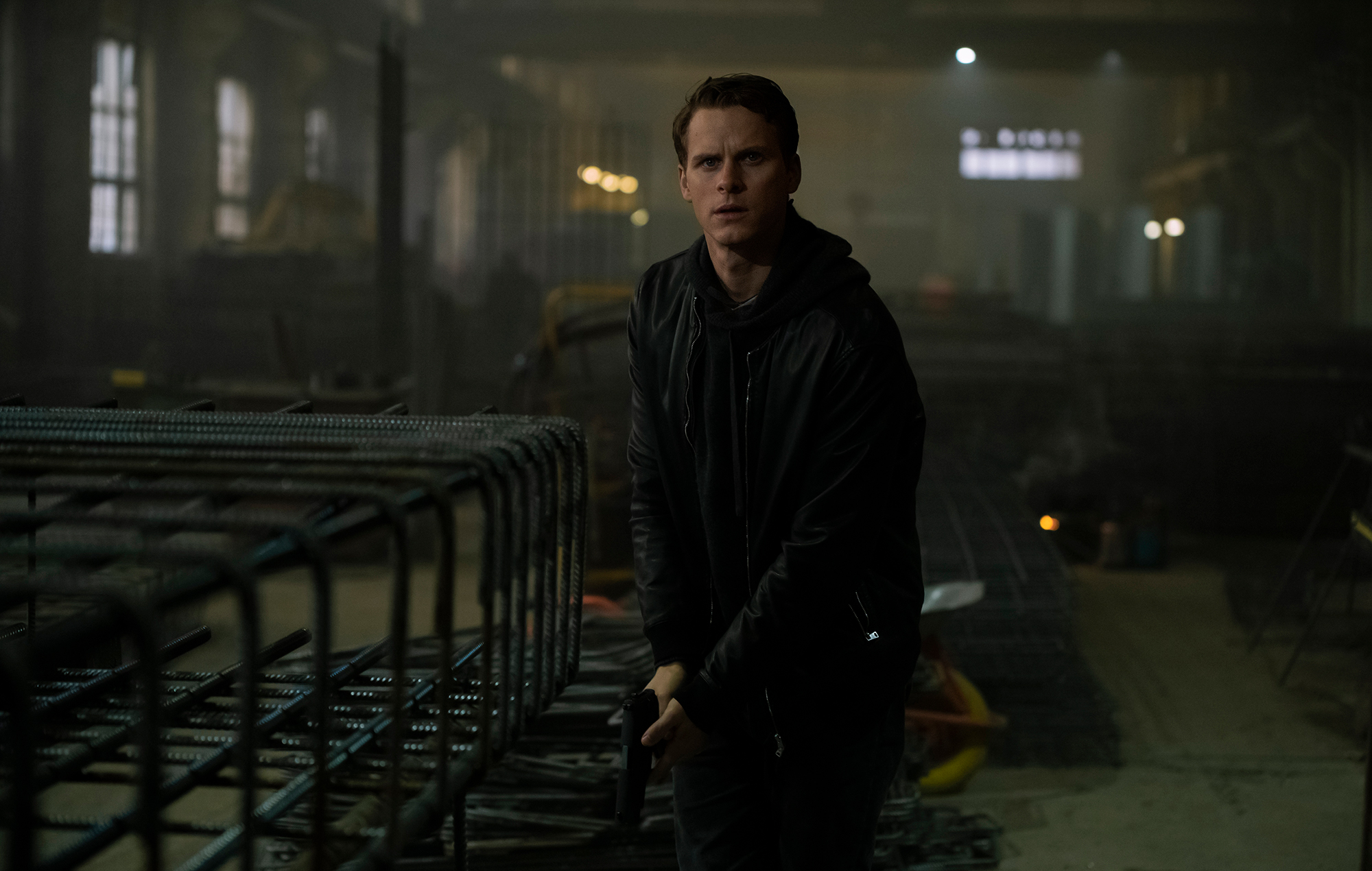 The odds were stacked against Netflix’s Young Wallander from the beginning. Part-prequel, part-reimagining of Henning Mankell’s Swedish detective series, the show has mostly severed ties with the world of the original save for a few knowing references. Instead, creator Ben Harris has taken his young protagonist to modern-day Malmo. Gone is the grizzled, soft-bellied sleuth that Kenneth Branagh played for the BBC adaptation and in his place stands Swedish actor Adam Pålsson, a bright-eyed, mild-mannered and often shirtless young police officer, who has more abs on him than years of experience in the force.

Another unexpected obstacle to the six-part series is its release date – at a time when the appetite for white, heroic policemen has somewhat dwindled. Young Wallander may not be set in America, but a street riot between local liberals and right-wing supremacists early on is hard not to associate with the brutal atrocities that have unfolded in 2020, even if Wallander is conveniently removed from the mayhem to pursue a suspect.

The central case begins in the first episode, when a gruesome hate crime occurs on his doorstep. Once an anonymous resident living quietly on a sprawling estate, Wallander is forced to reveal himself when a fair-haired teen is blown up near his apartment, leading to tensions with local residents who clearly, understandably, don’t tolerate his kind.

At work, Wallander’s knowledge of the estate lands him the case and a hurried promotion, which draws him into an increasingly thorny predicament involving rave culture, refugees and the shady kingpin of a powerful family. In line with the novels, he develops a relationship with Mona (Ellise Chappell), here a volunteer at the refugee centre who calls him a fascist over the protest line yet proves impervious to his charms.

With a meaty budget and solid Scandi-noir foundation to build upon, Young Wallander proves a slickly-executed thriller. By day, the deserted Malmo streets and darkly-lit interiors are captured with grainy realism, while Netflix’s tendency to fill its series with bright neon lights makes itself known in the show’s nighttime scenes.

Despite its strong aesthetic, the show’s target audience seems unclear. Wallander has built a sizeable following over its extended lifespan, and older fans may struggle to connect with this modern version. But the story doesn’t feel suitable for a younger audience either. As a short, suspense-laden crime drama, this is a justifiable watch, especially with its low-episode count. For those seeking another dose of their favourite seasoned Swedish inspector however, you’re better off revisiting the original.