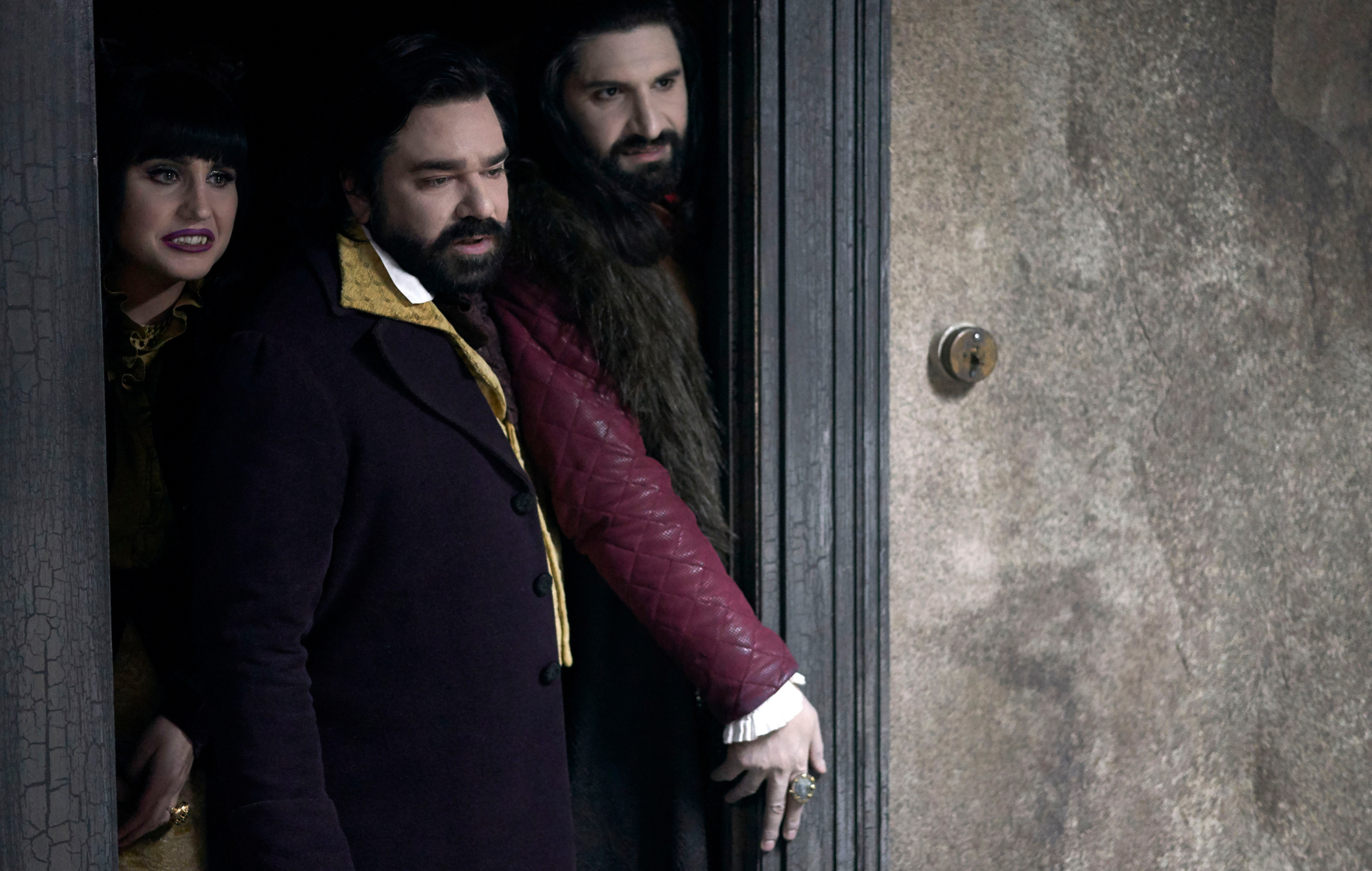 One of the most underrated elements of a good mockumentary is the extent to which you believe it could be a real programme. The Office is peerless in this respect: every conversation, every look, every unspoken thought is shaped by the knowledge that there is a camera crew filming and an audience at home. This is where What We Do In The Shadows, back for its second series today (June 11) on BBC Two, falls down slightly: it is implausible that a documentary TV crew would manage to capture the high-octane moments from as many angles as they do, and its mockumentary format doesn’t seem to enhance the comedy. (This wasn’t necessarily the case for the film on which this series is based.)

But a show about four vampires and their human helper sharing a house in New York is obviously operating with a higher concept than a comedy like This Country or The Office, and its audience isn’t likely to lose sleep about its internal logic. The main thing, of course, is whether or not the show is funny.

The answer to that question? Well, yes and no. In this second series there’s a lot to like: Benedict Wong’s appearance as a necromancer who checks his phone while resurrecting the vampires’ human servant is a joy; there’s a nice gag in which the painfully boring Colin Robinson – a character who doesn’t add a huge deal to the show, to be honest – constantly mentions ‘updog’ so that one of the vampires will say, “What’s updog?”; and it’s funny to watch the vampires metaphorically shit themselves after receiving an obviously bogus ‘forward this onto 10 friends or you will die’ email.

But there’s plenty that feels underheated or, worse, borrowed from elsewhere. In the third episode, for example, the vampires (Kayvan Novak, Natasia Demetriou, and Matt Berry) go to their human neighbours’ house for what they think will be an evening celebrating a ‘superb owl’. It is in fact a Superbowl party. As this lovely mix-up isn’t the creation of the writers but a joke that may be 10 years old now – a simple Google search brings up numerous memes – the ensuing laughs feel a little ill-gotten. The giggles generated by original material are often based around toilet humour, which can have diminishing returns.

There’s a lot to pack into the truncated episodes, each of which is only 21 minutes long and has to zip along as though it’s on fast-forward, cramming in at least two plot lines per episode. Thanks to the involvement of Natasia Demetriou in both, the show’s tone is comparable to Stath Lets Flats: namely that it’s often a bunch of idiots complaining loudly about other idiots. This tone can divide viewers, some of whom may want their characters to be a little less gormless. It’s debatable whether the characters in What They Do In The Shadows emerge as believable people – or believable vampires, rather – and, after watching the first four episodes of the new season, we didn’t find ourselves wanting to watch more.

For fans of the first series, no doubt, this will be a delightful top-up and an opportunity to see beloved characters again. For the less besotted, however, although the show features a great deal of death, it doesn’t show many signs of life.

The post ‘What We Do In The Shadows’ season two review: vampire mockumentary lacks bite the second time around appeared first on NME Music News, Reviews, Videos, Galleries, Tickets and Blogs | NME.COM.