If Westworld season 2 didn’t scramble your brain a little bit, we’d think you were some kind of up-to-no-good host ready to take on the world. The finale was pretty drastic, but we’re keen to see what comes next.

Is there a trailer for Westworld season 3?

Yes! A new trailer for season 3 of Westworld arrived on February 20. Take a look below.

A host of additional teasers have also been discovered by Reddit user u/MTC_Chickpea (via Gizmodo) hiding on a website for the fictional Westworld tech company Incite.

The trio of clips largely consist of footage from previous Westworld episodes, although the ‘Your World’ teaser contains a new voiceover from Maeve, Dolores and Caleb.

The first trailer for season 3 of Westworld debuted at Comic-Con on July 20, 2019, and teased Thandie Newton’s character Maeve entering a new world set during World War II. Meanwhile, in the human world, Dolores (Evan Rachel Wood) and her fellow hosts who escaped Westworld in season 2 are being hunted down by humans. You can see that below.

That trailer was followed by a second teaser, which hints at a very different path for season 3 to take. The new clip is a fake advert for company Incite Inc, and the co-founder of Incite, Liam Dempsey Sr (Jefferson Mays), looks like he’ll play a big role in the new season.

“The world is complex, complicated, messy. But life doesn’t have to be,” he says during the trailer. “The future is powered by you and we know you. Incite is different.

“We can protect our climate and we can find you a career you can be excited about. The possibilities are limitless. With Incite the only choice you’ll have to make is us.”

When is Westworld season 3 out?

HBO have announced that season 3 of Westworld will premiere on March 15, 2020. The reveal arrived with a cryptic teaser that lists several global “divergences”, including real-life events such as political protests in Hong Kong and the impeachment of President Donald Trump in the United States.

“For the first time, history has an author, a system,” a voiceover says. “And up until very recently, the system was working. But there’s someone we haven’t accounted for: You.” Watch it below.

Previously speaking to Entertainment Weekly, showrunner Jonathan Nolan spoke on the production issues the show faces. “It’s an ongoing conversation with our friends at HBO, and for us, with a show of this scope and scale, we’re not interested in doing the compromised version,” he said. “We want the show to get bigger and bigger and more ambitious and this takes time. We want to take all the time we need to get it right.” 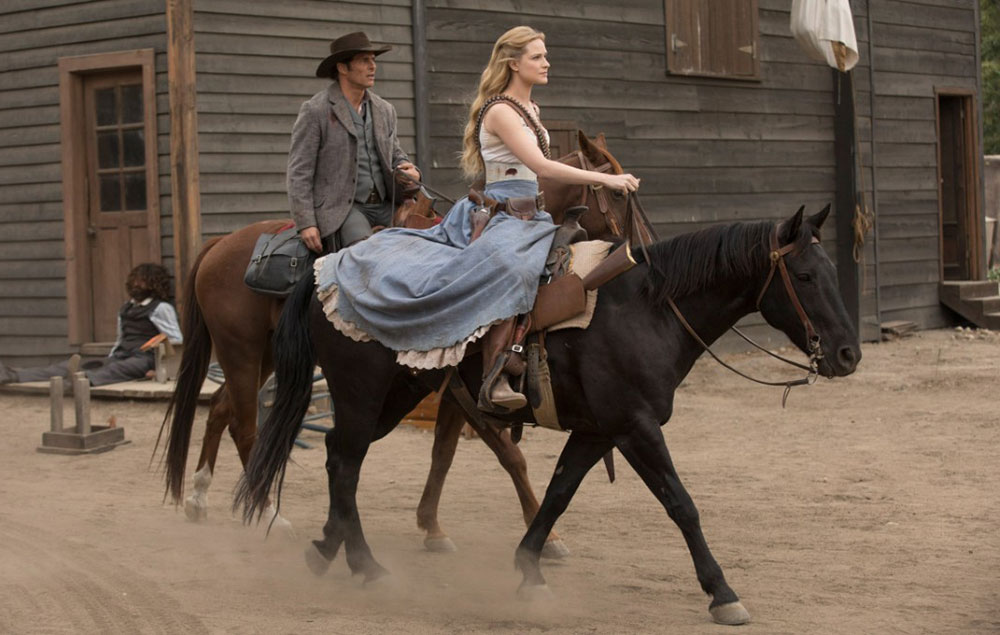 How many episodes will there be in Westworld season 3?

Season 3 will consist of eight episodes — a departure from previous Westworld seasons, which comprised of 10 episodes each.

What are the big theories for Westworld season 3?

There is a likelihood that we’ll leave Westworld for good. Season 2 incorporating new parks in into the show, namely Raj World and Shogun World so far. “We’re not interested in repeating ourselves” Nolan told EW. “And for the hosts, their ambition is to learn a little more about the world outside their world. Who are we to step in their way?”

Nolan hinted at outset there being a sense of “closure” at the end of season 2. “We like to settle our debts by the end of the season,” Nolan said. “We view each season as a self-contained chapter and the questions are largely answered by the end of each season. We want each season to feel satisfying the way a film franchise feels satisfying with each film. We want you excited to come back after 18 months but that you haven’t been left hanging on the edge of a cliffhanger — that doesn’t really feel fair to the audience.” 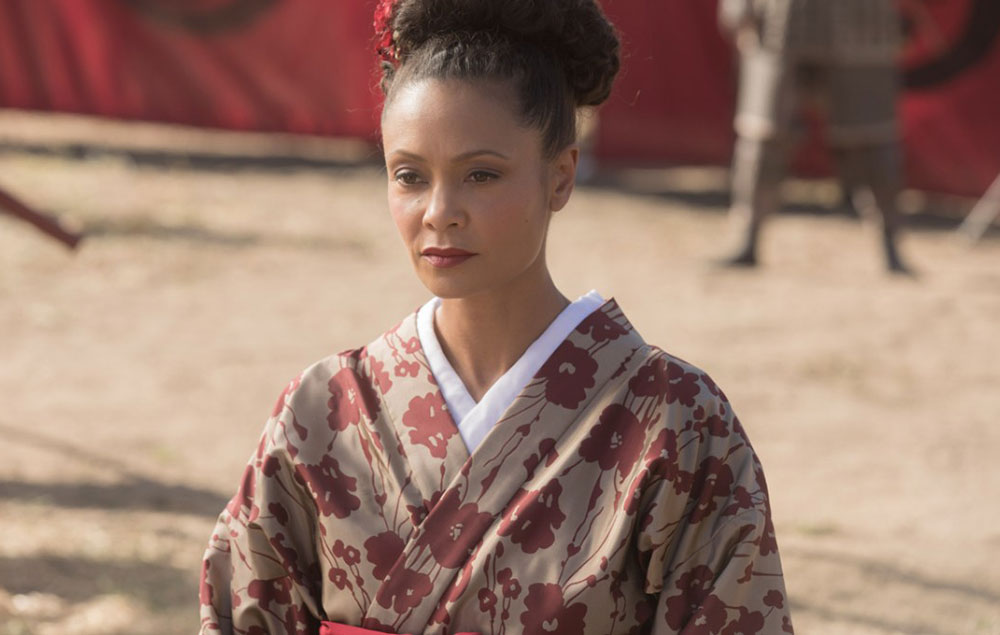 This was fulfilled as Dolores and Bernard reach what is called “The Sublime”, a host-only plot of land unmarred by mankind. Akecheta, Kohana and Maeve’s daughter also made it to this place, along with Teddy’s soul.

Another big theory was brought up by the end of the episode in a post-credit flash-forward, suggesting that William aka The Man In Black, might now be some kind of host-like creature. Joy expanded on this, saying that “we don’t necessarily say he’s a host” but that “we just get that it’s not his original incarnation”. Right, then.

Meanwhile, Aaron Paul has teased that the ending of Westworld is “insane” after revealing in an interview that he knows how the show ends following subsequent seasons.

“This show is so unbelievably ambitious and I walk onto these sets and my jaw is on the floor…I feel like I’m a little kid again playing cops and robbers on the biggest scale possible.”

Will the entire cast be back for Westworld season 3?

We know that Dolores (Evan Rachel Wood) and Maeve (Thandie Newton) will likely return for a new series. The pair have spoken out about having equal pay with their male co-stars for the show and said that for Season 3 they will be paid the same as Ed Harris and Anthony Hopkins.

The remainder of the cast have not spoken about their character’s fate – but it’s safe to assume that plenty will not make it through. Teddy (James Marsden) may not appear in further episodes following his suicide and Elsie’s death signals the end of her stint on the show.

Will there be any new characters in Westworld season 3?

After it was reported that Breaking Bad star Aaron Paul would star in season three, he confirmed at 2019 San Diego Comic-Con that he will debut in the new series.

Recently, in an interview with NME, he described his character Caleb as “a construction worker” who “has a robot named George.” Paul also added that Caleb “gives the audience a look at what life is like outside of the park.”

In addition, Paul described himself as “a massive fan of the show” and hyped up the upcoming new episodes as “even more ambitious” than previous seasons. “It’s insane what they’re doing over there,” he added.

Lena Waithe, who in 2017 became the first black woman to win the Emmy for Outstanding Writing for a Comedy Series due to her work on Netflix’s Master of None, was added to the cast on April 13, according to EW. There are no details about her role as of yet.

A shock new unveiling for season 3 reveals that Westworld will feature an unexpected Game of Thrones crossover. As Entertainment Weekly report, the HBO fantasy epic’s creator David Benioff and D.B. Weiss will cameo in episode two of the season, appearing as technicians working for Delos.