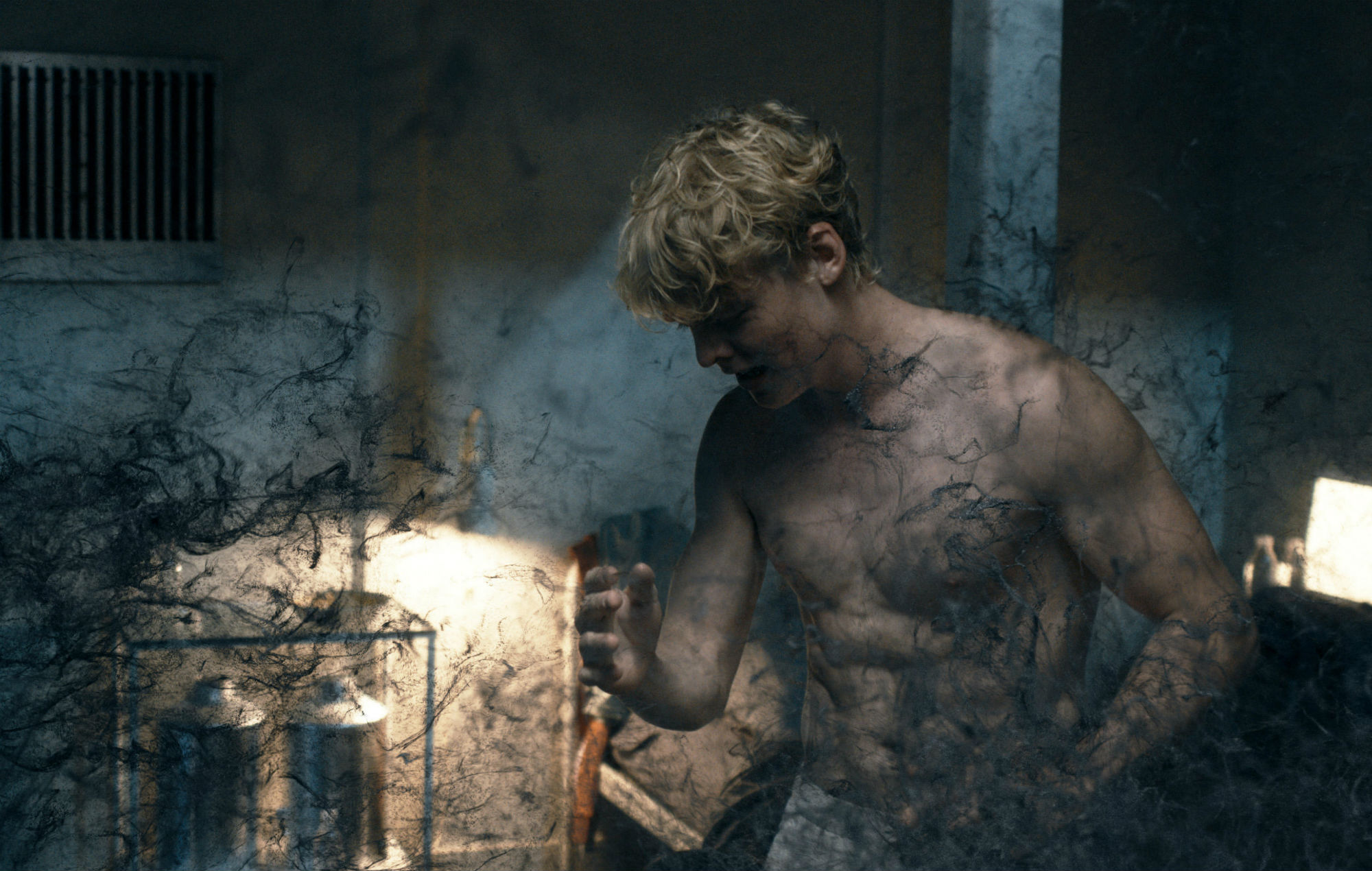 Watching a TV show about a post-apocalyptic world where a deadly virus has wiped out the population of Denmark might not make for good comfort-viewing during a pandemic. But Netflix’s The Rain has had us hooked with its rich characters and plot developments.

The season three finale pretty much tied all loose ends up and (*SPOILERS*) seemed to provide a solution to a catastrophic problem. Despite this, one or two questions do remain. Let us outline what exactly happened and why.

But before that, a brief synopsis for those not so familiar with the hit drama:

Netflix’s The Rain tells the story of a group of survivors who are quarantined inside a walled zone. They have to try to find a cure while escaping the clutches of the evil organisation called Apollon, which is responsible for creating the deadly virus that spreads via rainwater. Season three finds the characters in a quarantine zone (the first season was set in a bunker; the second a forest).

What happened in the season three finale?

Events in the final episode happen three months after the season two finale, and centre on a new conflict between siblings Rasmus and Simone.

Simone and her boyfriend Martin join Kira, Fie, Patrick and Jean in leaving Sarah behind after believing she is dead. Together they travel towards the wall with the aim of letting Simone and Fie – who don’t have the nanoparticles in their bodies – go and get help.

Elsewhere, Rasmus has joined forces with the organisation Apollon. The Apollon team know that the virus inside of Rasmus can’t be destroyed, so they instead want to use him to create a new world populated by people like him. Rasmus is determined to find a way to spread the virus into humans without killing them.

Over three months, Rasmus becomes brainwashed by Apollon’s evil leader, Sten, wrongly believing that the virus can cure people of mortality and sickness. With his resurrected girlfriend Sarah by his side, he sets about creating people like him with the virus.

Rasmus doesn’t agree with the people that Sten decides to infect/change and, instead of transforming Sten, he kills him and takes charge of Apollon. The first person Rasmus chooses to change is Martin, his sister’s boyfriend.

As Digital Spy notes, Martin accepts he will be infected and changed because he thinks Simone is dead. However, he learns she is alive after it’s too late and he’s been infected. Despite this, Martin set out to find Simone and bring her back to Rasmus.

“It doesn’t go too well,” the publication writes. “After struggling to hide the virus from her, he can’t control it on their journey back to Apollon and to save Simone, Martin sacrifices himself by taking the cure.

“Rasmus doesn’t take too kindly to one of his creations being killed (he has a sort of telepathic link with all of them), so he sets out with Apollon soldiers and the people he’s transformed – a viral Suicide Squad, if you will – to kill Simone.”

Simone is clearly horrified by her brother’s actions and his ideology. She knows, ultimately, that he will have to die if the world is to be saved. Rasmus, too, is certain that his sister will not stop until he is dead, which is why he decided he must kill her first.

The siblings eventually enter a battle. Rasmus becomes distracted by the plant that Simone and her crew discovered earlier; a plant that feeds on the virus and in turn heals everything else.

Since Rasmus only ever wanted to save the world, he decides to sacrifice himself (Sarah joins in, too) by allowing the plant to kill them and absorb all of the virus. The pair have become a part of it and in doing so have cured the world.

An energy expulsion is shown in the episode, which kills infected others and other traces of the virus in the vicinity. It looks like the plant has received enough virus from Rasmus and Sarah to spread its effect to the entire quarantine zone. Viewers also see some branches around Rasmus and Sarah’s bodies, suggesting that the plant is continuing to feed on Rasmus and Sarah.

Does anyone die in the finale?

As revealed above, Martin, Rasmus and Sarah all sacrifice themselves in the final episode.

Has the cure spread out into the world beyond the wall?

It looks like it – but how far is uncertain. In the final scene, Simone and the others travel back out into the world beyond the wall and discover that that the virus has receded. Nature has begun to reclaim the earth, which suggests that the cure has spread far. However, the scene leaves things a little unclear. We don’t know for sure whether the cure has traversed hundreds and hundreds of miles to other potentially infected areas.

As The Cinemaholic notes: “The hope in this situation lies in the fact that once the scientists outside discover that the cure is in the quarantine zone, they will most certainly seek out the group and find out everything about it. And so they will save the world.”

Will there be another season of The Rain?

Survival Squad: We’ll see you in 2020 for the third and final season.

It doesn’t look like it. In June, Netflix took to Twitter to announce that the third season of the survivalist drama series would be its last.