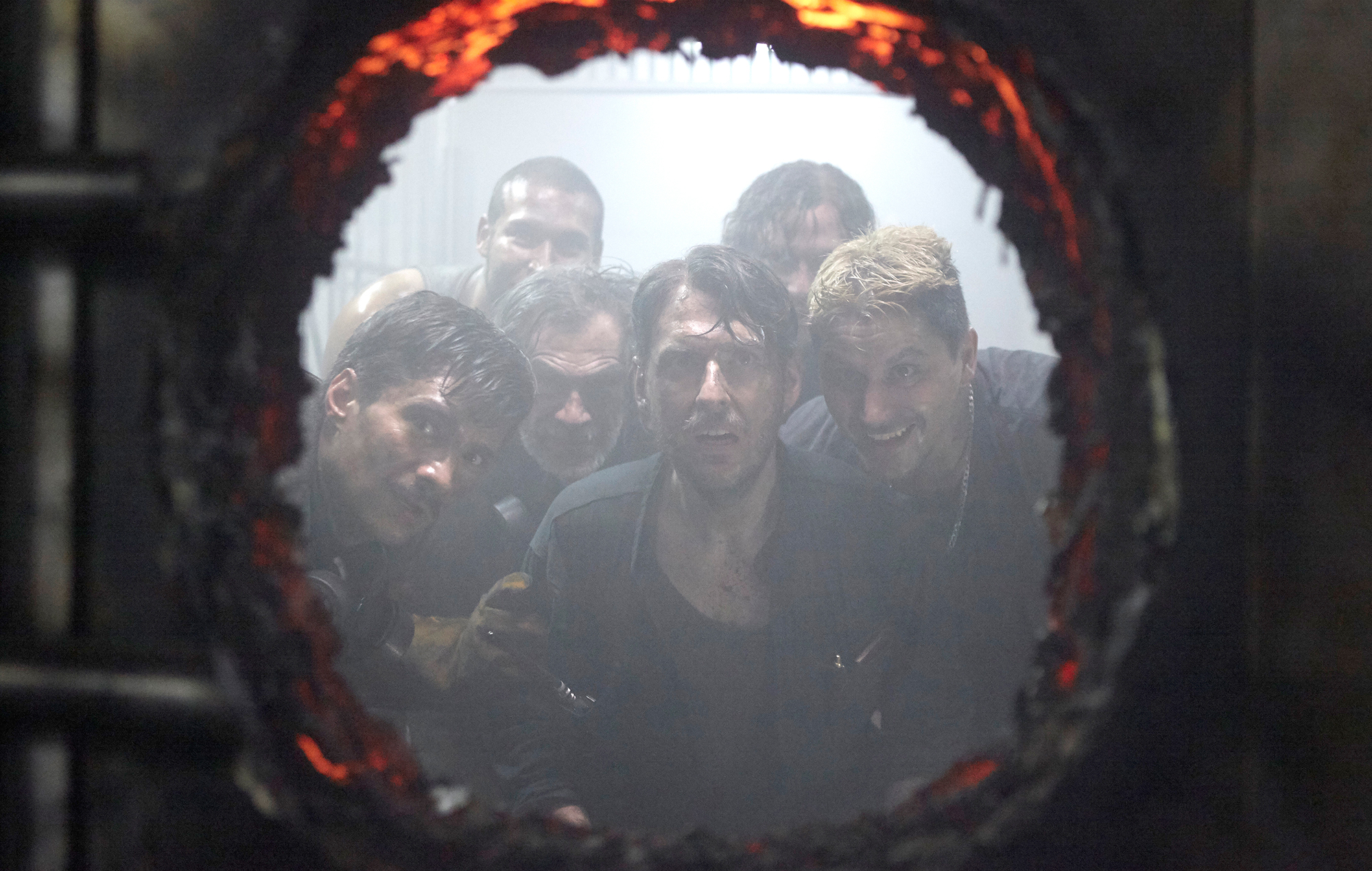 The Great Heist is an ambitious true-crime TV blockbuster – a gripping six-part Netflix series about the preparation, execution and aftermath of the 1994 robbery of Colombia’s national bank. That October, a gang stole 24billion Colombian Pesos ($33million in today’s money), making it the largest cash robbery on record.

Although 26 people were believed to be involved in the heist, creators Pablo Gonzalez and Camilo Salazar Prince (who share most of the directing, writing and executive producing credits) wisely focus on the ringleaders, renamed for this adaptation of the story. Andrés Parra, who previously played cocaine kingpin Pablo Escobar on Colombian TV, plays Chayo, a crooked jeweller in serious debt. After a fresh con goes wrong, Chayo pulls in his old thieving partner Molina (Christian Tappán). Known to all as the “lawyer”, Molina is initially reluctant because his last job with Chayo earned him two bullets in the gut and the loss of a kidney. They enlist a gang that includes shrewd financier Doña K (Marcela Benjumea) and veteran safecracker extraordinaire Dragon (Waldo Urrego), then plan the caper with a few corrupt cops and plenty of mob money.

The plot may feel cribbed from the pages of How to Rob a Bank for Dummies, but when the action is based on such a spectacular real-life story and the results are so much fun, it’s hard to complain. As we have almost six hours of screen time, there’s ample opportunity for soapy melodrama as well as crime. Chayo hides the illegal truth from wife Carmen (Paula Castaño) and teen daughter Luisa (María Camila Zea) while also keeping estranged son El Sardino (Juan Sebastián Calero) a secret. Molina is, at least, honest with his wife Romy (Katherine Vélez) but is often doubled over in pain as the twin stresses of high-stakes criminality and kidney failure threaten to do what bullets couldn’t.

That said, no one watches a heist series for the family dynamics. The bank job is the meat of the show and that takes place across a little more than one full episode. It’s so excruciatingly tense that each minute feels like an hour in the dentist’s waiting room. Sidney Lumet’s Dog Day Afternoon, in which Al Pacino stages a bank heist on a summer’s day in Brooklyn, is perhaps the finest cinematic depiction of bank-robbing tension. It seems unlikely anyone will match The Great Heist in TV terms. Viewers be warned, your fists will be so clenched afterwards you’ll have to pick up the remote with your elbow.

Consistently entertaining, tense and fast-paced, The Great Heist will go down a storm with fans of ace South American drug lord crime smash Narcos and Spanish hit Money Heist. This Colombian scorcher deserves to crossover to a massive English-language audience too. Anything else would be criminal.

‘The Great Heist’ arrives on Netflix this Friday (August 14)