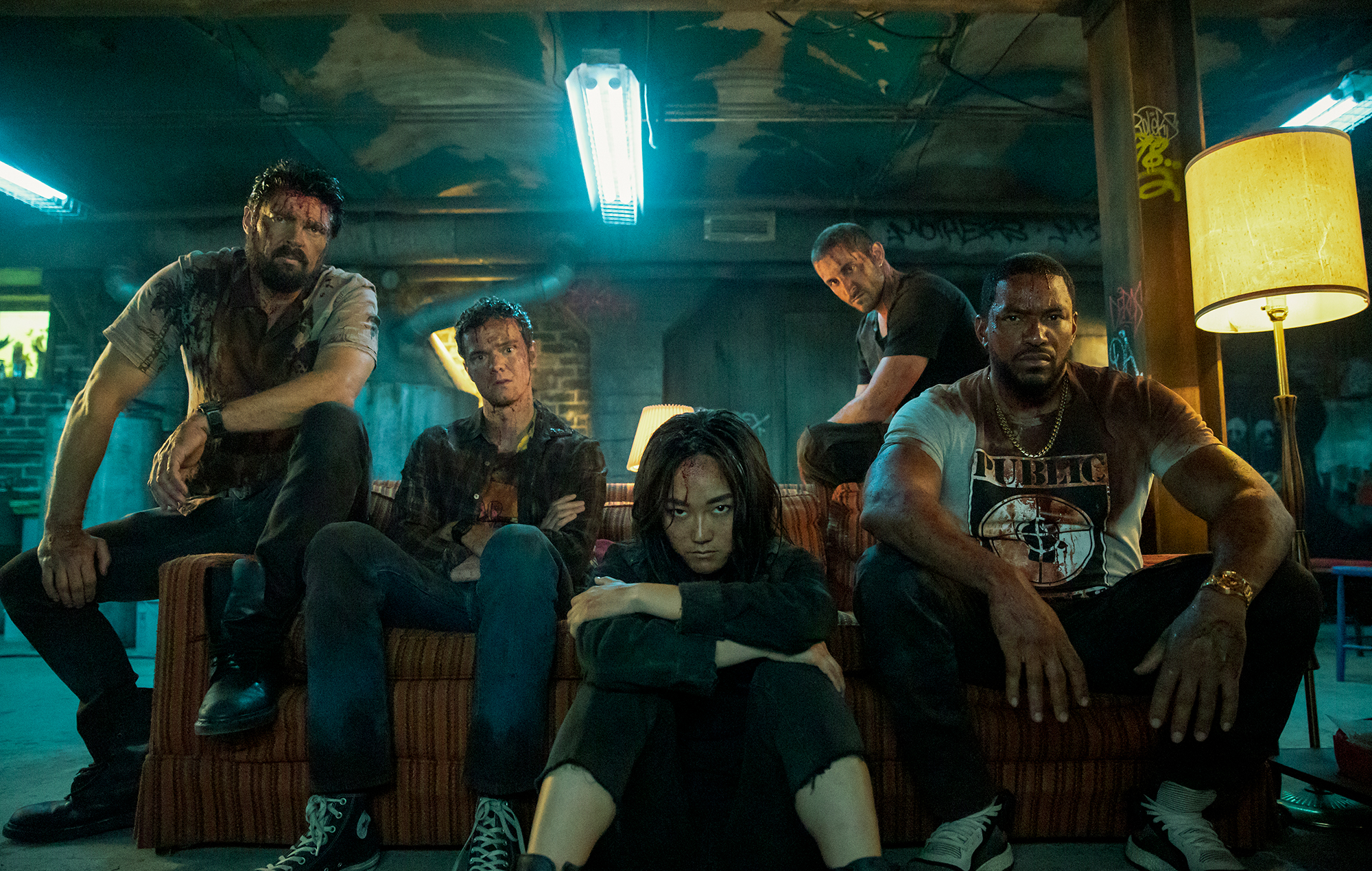 When it first aired in summer 2019, The Boys billed itself as TV’s most adult superhero show yet. Swearing, sex, blood and guts, gratuitous violence – Prime Video’s darkly funny comic book mash-up had it all. Beneath the grown-up themes, however, lay a clever message about political corruption and the sinister nature of celebrity. Supers did save people, but behind the scenes they abused their power – and by the thrilling finale, some of the government-backed ‘Seven’ had met their comeuppance. In season two, premiering this week, the spandex-clad baddies fight back.

The opening episode finds main good guy Hughie (Jack Quaid) hiding out in a grimy basement. He’s joined by the rest of ‘the boys’ – his anti-Seven vigilante buddies who helped him blow up superpowered sex pest Translucent. Their leader, Karl Urban’s foul-mouthed tough nut Butcher, is nowhere to be seen though – and the first few episodes are mainly concerned with filling time until he returns with another wacky mission to complete. Meanwhile, at The Seven’s HQ, beloved superhero Homelander (Antony Starr) is having a bit of trouble with the suits, namely Giancarlo Esposito’s Stan Edgar, who is CEO of Vought International, the company that provides the world with their godlike pin-ups. Homelander wants total control of Vought, but Edgar treats him like a piece of meat, lacking the brains to be in charge. Their beef comes to a head when a new member of The Seven is introduced, Aya Cash’s sassy Stormfront, and Homelander isn’t consulted. However, Stormfront eventually proves useful for Homelander’s main goal in the new episodes: tracking down Hughie, Butcher and the gang with a view to splattering their insides across the pavement.

That main story line is what drives the narrative in season two, but it’s the secondary plot threads that are most interesting. Starlight (Erin Moriarty) is the one nice person in the whole series – and her undercover work in The Seven, passing information to ex-lover-maybe-boyfriend Hughie proves invaluable. Their will-they-won’t-they romance is on the backburner at the start of the new season. Can Hughie worm his way back into Starlight’s good books by the final episodes? Elsewhere, walking science experiment Kimiko has managed to locate her long lost brother – and their reunion is one of The Boys’ most touching moments so far. Her character was a problematic low-point previously – Karen Fukuhara’s voiceless mutant fulfilled a stereotype of the quiet Asian woman – but showrunner Eric Kripke gives her more to do this time around. Season two is all the better for it, and grips most when its female characters are put front and centre.

For the most part, season two is as Quaid described it to NME back in January: “big, bombastic and insane.” It’s difficult to tell if it’s “better than season one”, as Quaid also claimed, because this new batch basically offers more of the same. You’ve got your steamy sex scenes, plenty of gooey gore, and more effing and jeffing than Malcolm Tucker at a crisis meeting. The Boys may be the most adult superhero show on TV – but with its hotly-awaited return, it proves it’s the most fun too.