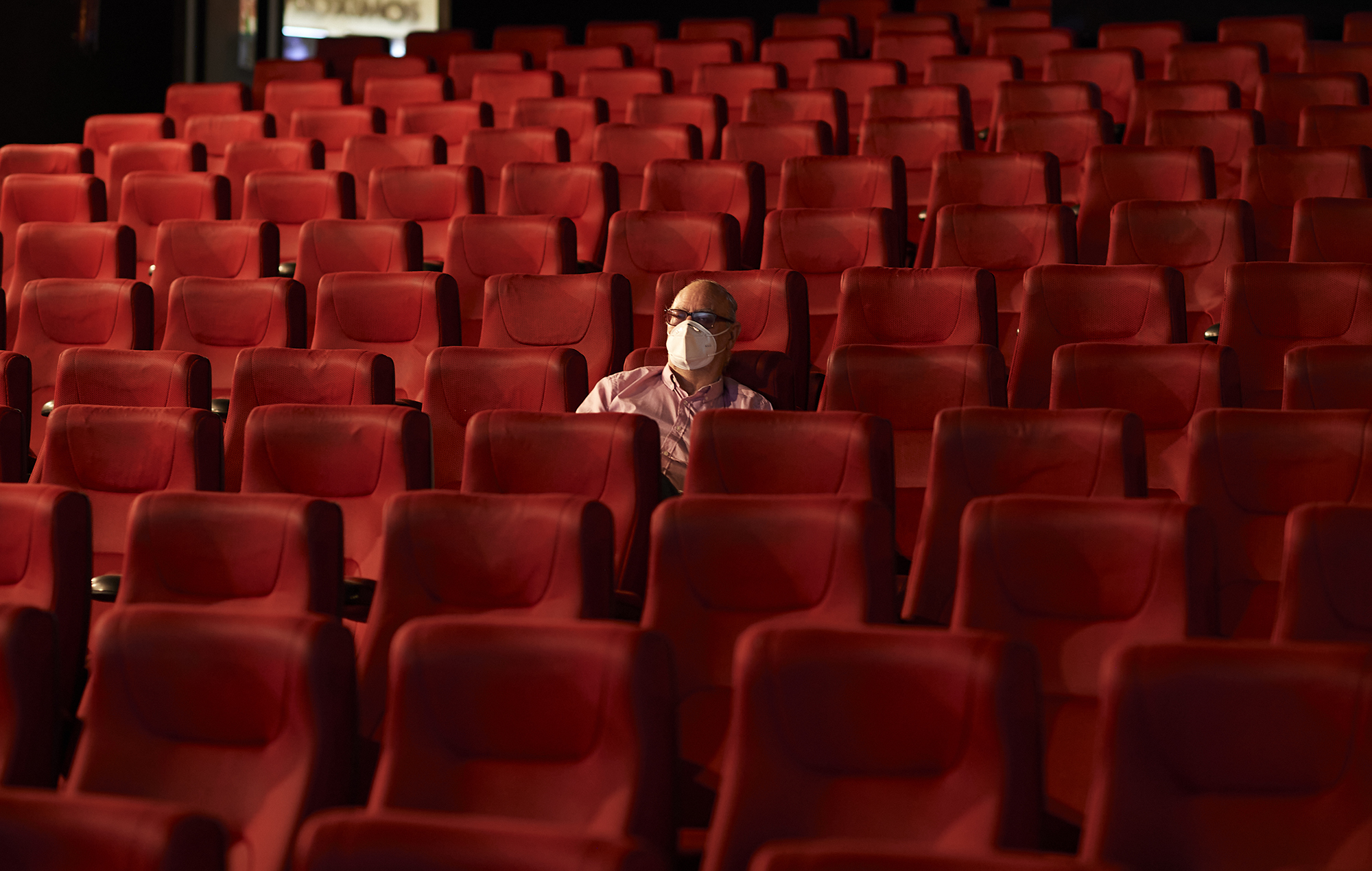 This year’s summer blockbuster season is over before it even truly began. The Mulan remake has been indefinitely delayed, Tenet has been removed from the release schedule, while big franchises like Bond and Ghostbusters have suffered delays too.

The only certain thing seems to be uncertainty right now. No one knows anything for sure, including the film studios that usually gamble millions of dollars and thousands of careers on getting the timing of big releases exactly right. Where roomfuls of marketing strategists would normally be busy looking for the best way to avoid clashes and wring the most money out of bored families on rainy summer afternoons, the same people are now on frantic Zoom calls trying to compare the infection rates of California with the rest of the world.

The term “blockbuster” comes from the 1940s (sweetly named after the aerial bombs that were levelling European cities at the time), but the later industry term of “tentpole” has always been more accurate. Every summer, each big Hollywood studio pins all of their hopes – and most of their money – on one or two films that they hope will literally hold up the rest of their slate.

Jurassic World: Fallen Kingdom made $1.3 billion in 2018, which made it possible for Universal Pictures to make smaller returns on cheaper stuff like First Man, The House With A Clock In Its Walls and Johnny English Strikes Again. Universal won an Oscar that year for Green Book, but they could only afford to take a gamble on it because they knew how many people would pay to see a Jurassic Park sequel in the summer. Sure enough, when a single billion-dollar T-Rex holds up the tent high enough, there’s room for everyone underneath.

This year though, the tent collapsed. Films like No Time To Die, Black Widow, F9, Wonder Woman 1984, Soul, Top Gun: Maverick, Ghostbusters: Afterlife and Jungle Cruise have all shuffled back into the autumn or later, leaving a big flat hole in the middle of the year. If you’re going to spend $250 million making a movie you need to make sure it opens in packed cinemas all over the world – anything less than a smash hit will see your tent start sagging again – so constant delays are going to be the norm until cinemas start filling up on a regular basis.

Traditionally, Hollywood sticks rigidly to the same calendar every year. Release your big movies in early summer or during the Christmas holidays, or risk falling into one of the “dump months” when no one bothers to go out. But what happens when a global pandemic throws that calendar out the window? As it stands, this year’s dump months are now the most crowded weeks in recent history – with an entire season of tentpoles all propping up the same few weekends. If nothing changes, we’ll have a new blockbuster to see every week between The King’s Man on September 18th and No Time To Die on November 20th.

Obviously though, that’s not going to happen. Ignoring the fact that there might be a second coronavirus wave in many countries, and ignoring that a lot of people might not feel comfortable about packing out a cinema every Friday night for months (or indeed might not be able to afford it after staring down the barrel of global recession), tentpole films always need a few clear weeks without any competition to make the kind of money they need to.

What’s more, the movies that were already scheduled to open this autumn now need somewhere else to go. After five months of lockdown, Hollywood has been building a bigger backlog every week. With its pipes now overflowing with multi-million dollar movies, the film industry needs to think carefully about when and where it starts unblocking them.

Clearly, release dates are going to keep changing – most likely right through to next summer when we’ll still be seeing films coming out that were supposed to open in 2020. As the ripples fan out, more distant movies like The Batman, Doctor Strange In The Multiverse Of Madness, The Matrix 4 and the next Indiana Jones movie have already started skipping months and years to try and even things out – but the congestion problem still isn’t going away.

Whichever way you cut it, next summer is going to be crowded. Assuming Covid-19 is history by then (even if Michael Bay’s fast-tracked virus movie will be around to remind us), 2021 will hopefully feel like a new summer of love for everyone who made it through the most miserable year of our lives. If we’re not all packing into festivals and pubs and beaches, it looks like we’ll all be packing into cinemas – with Godzilla Vs Kong, In The Heights, Mission: Impossible 7, Morbius, Shang-Chi And The Legend Of The Ten Rings, Uncharted, Spider-Man and Venom 2 all fighting for our tickets alongside the dozens of other movies that will get bumped into the same tiny release window over the next few months.

At the very least, it will make us all a lot more picky about what we see. The studios bank on all of going to see whatever the next big thing is, but when we’ve got several big things to choose from it means our box office pounds are going to be spread around a bit more thinly next year – especially since there’s not much chance of the struggling cinema chains reducing ticket prices.

Whilst that might sound like a positive step (reminding Hollywood that they need to make good films, instead of just big films), it’s bad news for the old tentpole system. Sure-fire hits are now looking like gambles, with an overcrowded field of crowd-pleasers now fighting for space in the summer 2021 schedule – and keeping everything crossed that they even manage to attract a crowd. As the studios start trying to put their tents back up they’ll now be reaching for a dozen poles instead of just one or two. Will any of them hold up high enough and long enough to keep the circus going? Nobody knows.

The post The big movies of summer 2021: Why Hollywood is pinning everything on the most crowded blockbuster season ever appeared first on NME Music News, Reviews, Videos, Galleries, Tickets and Blogs | NME.COM.