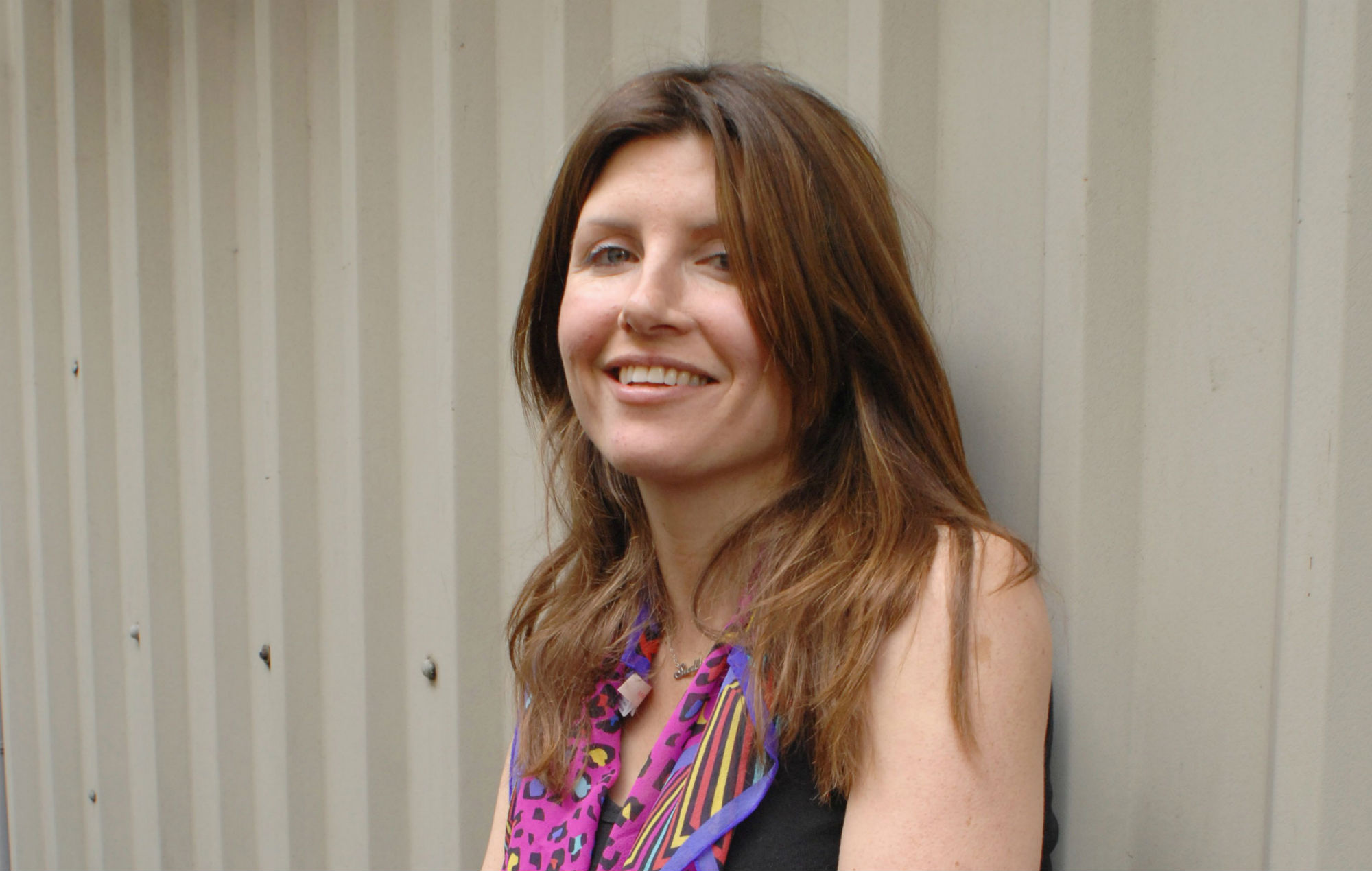 Donna moves in with her only two fun pals, Karen (a car crash with some of the best drunk acting I’ve ever seen, played by Tanya Franks), and Louise, who’s looking for love, unsuccessfully). And thus, the greatest sitcom ever made is born. Just three women in Penge, south London, dating and shagging their way through their early thirties and navigating all the crap life throws at them.

The show originally aired in 2006. For years, I have tried to find it on streaming platforms, only to be told I had to buy the physical DVD (remember them?) boxset in order to enjoy it. Nobody has had a disc drive for five years, so I had to satiate myself with the odd YouTube clip. But now, the funniest show ever written (you heard) is back on iPlayer. And if you’ve never seen it before, you’re in for even more of a treat.

So many sitcoms don’t stand the test of time – the style of humour is unfamiliar, the jokes too topical, the ideas outdated. But Pulling still feels as relevant now as it did 14 years ago. It also manages to be brilliant despite having a flawed and, at some points, fairly dislikable main character in Donna.

Like all the best sitcoms, it just had two series’ and a special, and left us all wanting more. Nothing is worse than the American curse of letting something run for 10 series (not ‘seasons’, you uncultured money-grabbers) and watching the jokes go down the pan, the slapstick increase and the characters all become caricatures of themselves. Friends? Should’ve ended at series five. Modern Family? Four. Big Bang Theory? Should’ve never been commissioned.

Pulling is subtle, real-life, and – without wishing to sound like a Tory minister describing the vaccine – British humour at its best. Whatever you’re going through in your love life, you’ll see yourself in its characters. Unless you’re in a long term relationship and happy, but I think there are only three of those people in the UK, so chances are you won’t be.

We’ve all broken up with someone for that elusive promise of single life, only to have our eyes opened by the horror that can be dating. We’ve all got a crazy ex who causes us to slip into madness with every time they come back into our lives, and we’ve all accidentally slept with our housemate’s manager despite thinking he was gay, right? OK, so maybe some of the storylines might even make you feel better about that average Hinge date you had last week.

It’s the absurdity of real life in 13 brilliant episodes. It’s thinking you’re destined for more and realising maybe you’re not. It’s kebab shops and drugs and women getting shitfaced and people awkwardly trying to create and reject intimacy, fancying someone more after they reject you, keeping in contact with your ex to check you’ve still got the upper hand. Horgan sees all of us and exposes us whilst while making us crack up at the same time. A friend of mine who’s going through a rough time at the moment was thrilled to find out it was back on the BBC, and it’s provided them with much-needed light relief and nostalgia.

Rob Delaney, who co-wrote the Channel 4 hit sitcom Castastrophe with Horgan, got in touch with her about collaborating on something after he watched Pulling and decided it was the best thing he’d ever seen. He’s said, “It made me laugh until I had to wear an adult nappy.” High praise indeed. They started messaging on Twitter and eventually Catastrophe, the show that follows a couple after getting pregnant on a one night stand, was born.

You’ll see a lot of familiar faces in Pulling: Paul Kaye gives an Oscar-winning (OK well it should have been) performance as Billy, Karen’s chaotic on-off boyfriend, who isn’t remotely sober in any scene. Plus Horgan reuses a lot of the same actors across all her projects, if you’ve ever watched her recent BBC comedy Motherland, about mothers in the suburbs (also brilliant), you’ll see a lot of the same talent.

Essentially, everything Sharon Horgan does turns to gold, but in my opinion, Pulling is the standout hit. It won two BAFTAs (Horgan for Comedy Performance, and Best Scripted Comedy) but it’s still not as widely known as it should be. So this column is a PSA to tell you to watch it immediately. In Pulling, there’s no glossing over proper things people do. No fairy tale ending. It’s real life, and there’s nothing funnier than that.

The post Sharon Horgan’s ‘Pulling’ is back on iPlayer. Here’s why you should watch my favourite sitcom ever appeared first on NME | Music, Film, TV, Gaming & Pop Culture News.