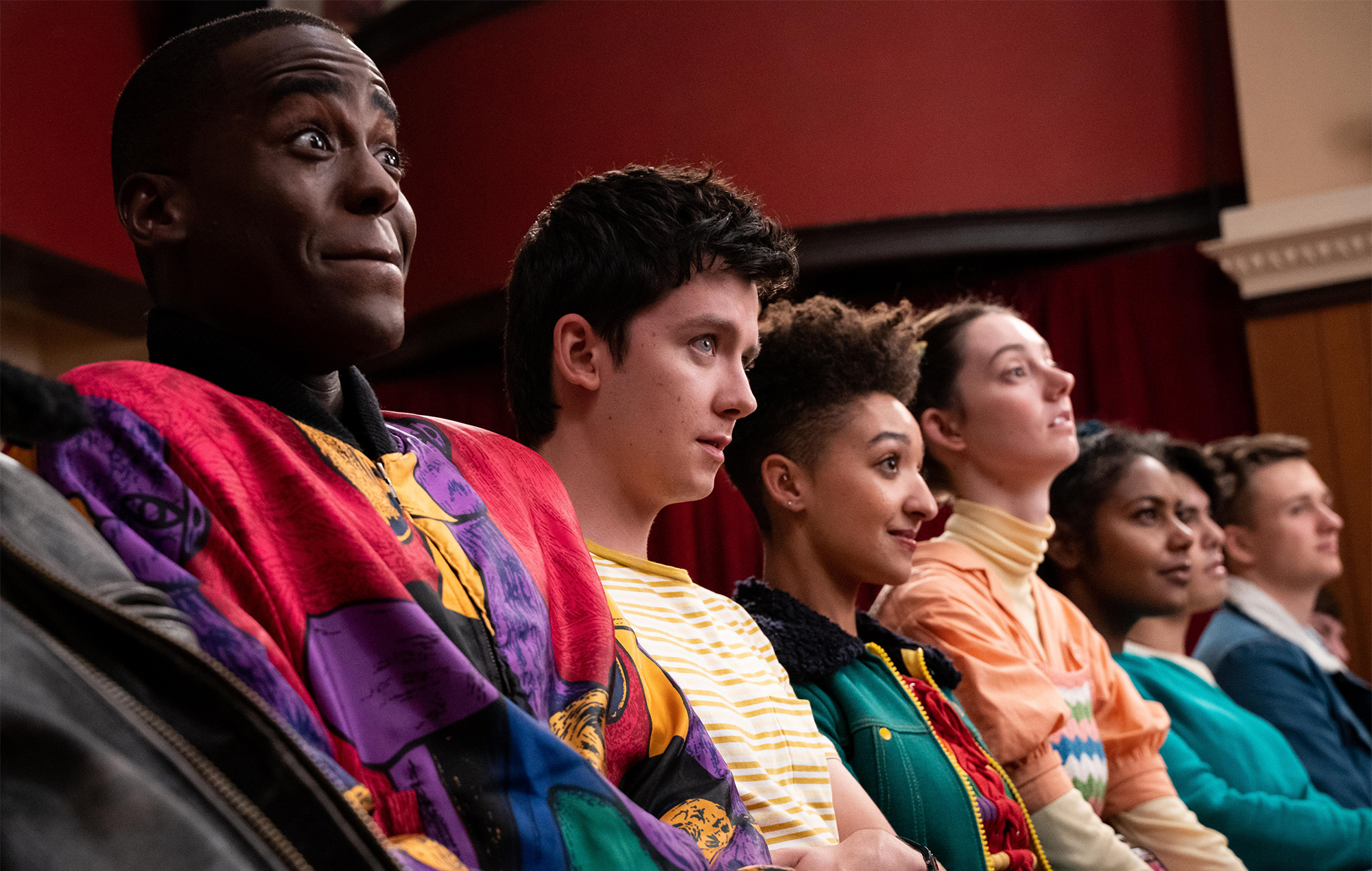 Sex Education season two was only released in 2020, but fans are already demanding Netflix commission a third. Over 40 million subscribers on the streaming platform watched the hit show’s freshman effort, making it one of Netflix’s most successful original productions ever

Starring Hugo actor Asa Butterfield and living legend Gillian Anderson (!), Sex Education resonated with viewers thank to its frank and hilarious take on sex and relationships. Colourful characters like the flamboyant Eric and the quirky Lily embodied the show’s humour and heart perfectly. The series, by its very nature, is a learning experience. From STD advice to bedroom tips, Otis and Maeve’s therapy clinic has seen it all; allowing the show’s young audience to learn about sex in the process. Sex… Education – get it?

Netflix has finally confirmed there will be a third season, revealing the news with a video of Alistair Petrie – aka Principal Groff – reminding fans where things stand with the characters.

As for a release date, fans can make an educated guess. Previous seasons have been available to watch on the streaming platform in January of each year. So logically, fans should expect season three to stream on Netflix from January 2021.

However, the coronavirus pandemic halted production on series three so it’s likely to be released even later in 2021.

Deadline revealed in May that Netflix and Sex Education producer Eleven had set a hopeful target of August to get cameras rolling again. Now, Eleven’s new parent company Sony Pictures Television has confirmed that formal production planning is underway.

“It’s all [good] at the moment,” Wayne Garvie, Sony’s president of international production, told the publication on July 1, 2020.

The cast have been told to keep their diaries free for August 2020. It’s understood that safety protocols are being drawn up for filming. It’s also being reported by Deadline that filming needs to take place no later than that period because the show relies on longer daylight hours to achieve its glossy look.

Of course, none of this is confirmed yet, but each of the above’s character arcs have been left in unfinished places. We need answers, Netflix!

Sex Education season three plot: what will happen next?

At the end of the Sex Education season two, there were breakups and makeups.

Ola left Otis for Lily, Eric left Rahim for Adam and Otis professed his love to Maeve over voicemail. It’s a shame that Issac – Maeve’s new pal who moves into the trailer park she resides in – deleted the message before she got to hear it, but guess what? Netflix loves a cliff-hanger and this one left viewers desperate to know what happens next.

In an interview with LadBible, Laurie Nunn talked about where she would like to take the kids from Moordale High in a third instalment. ‘‘I always feel that teen shows should maybe stop before university,” she said. “Otherwise, you get to the point where people are 30-years-old and they’re playing teenagers.”

Complicated love triangles? Stressful university applications? Sounds like there is plenty of drama left for Sex Education season three. Where can we enrol?