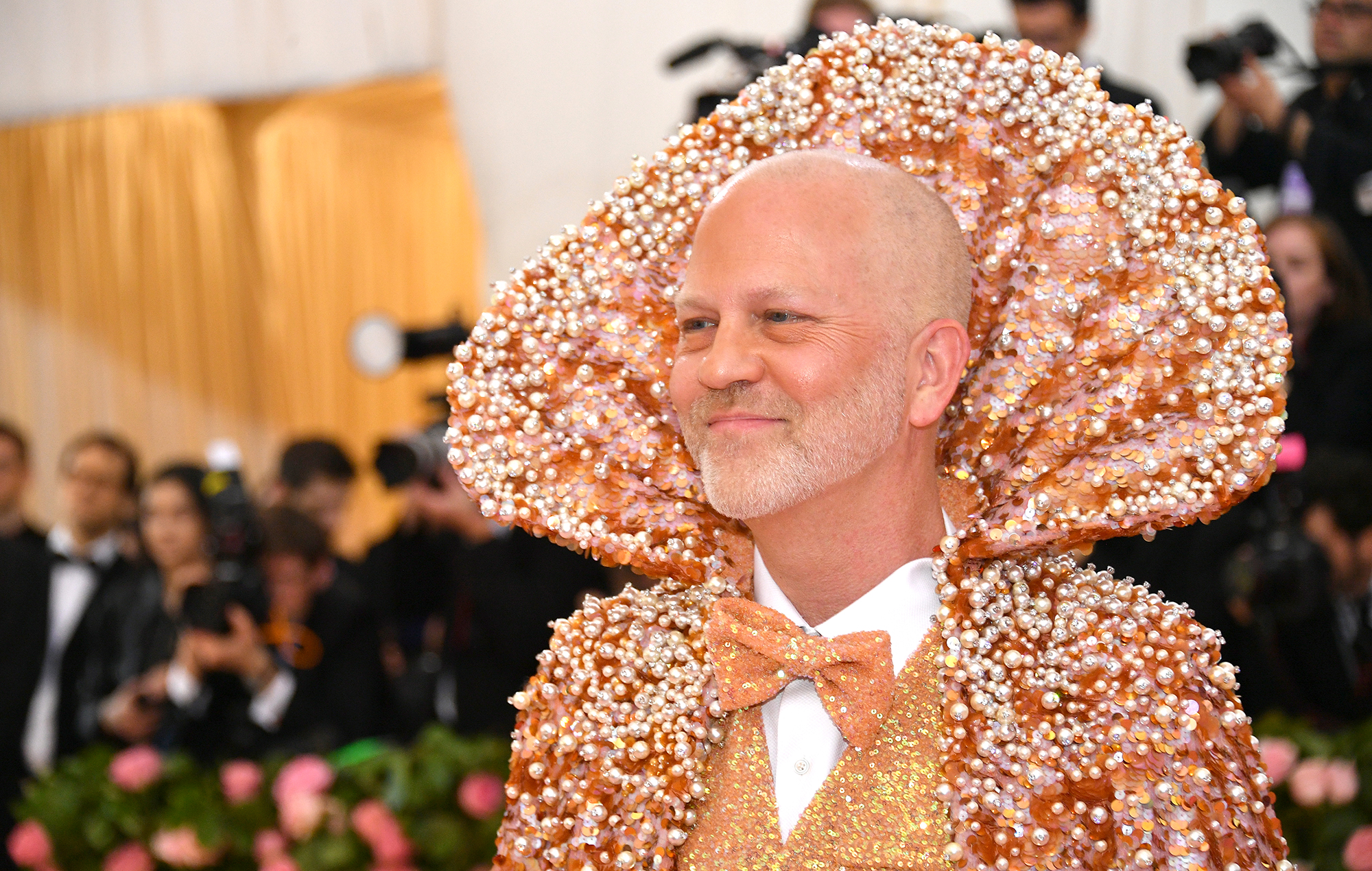 Ryan Murphy has a lot on his plate. Today, in the run up to the second season of Netflix’s The Politician and with the dust barely settled on his previous collaboration with the streamer – Golden Age-set miniseries Hollywood – the showrunner’s name is attached to at least six new projects as creator, writer, and/or director, while American Horror Story, American Crime Story and Pose have new seasons in the works.

His long to-do list is, largely, of his own making. In July 2018, Murphy entered into the biggest deal in television history. Coaxed from his long standing home at Fox TV by Netflix for a five-year agreement, the Emmy and Golden Globe-winning creator of countless smash hits became television’s first $300 million dollar man.

“Ryan Murphy’s series have influenced the global cultural zeitgeist, reinvented genres and changed the course of television history,” said Chief Content Officer Ted Sarandos in a statement when the deal was announced.

The quality of Murphy’s work is arguably patchy; Hollywood received lukewarm reviews for its reimagining of a racially diverse studio system, while later seasons of Glee and American Horror Story failed to preserve the same addictively glib tone that initially made them instant hits. His semi-autobiographical show The New Normal – a phrase that has since taken on new meaning – was cancelled after just one season.

And yet the 54-year-old will not be deterred. Where one project flops, another dozen seem to spring from its place, be it his Netflix musical movie The Prom starring Meryl Streep or Ratched, a reworking of One Flew Over The Cuckoo’s Nest led by Sarah Paulson. So why are studios and stars alike falling over themselves to work with him? What makes Murphy Hollywood’s most creative super-producer?

Melodrama runs in Murphy’s blood, just look at his early career. After leaving behind a career in journalism and selling a screenplay to Steven Spielberg (Why Can’t I Be Audrey Hepburn? remains in Hollywood limbo to this day), his first small screen success was Nip/Tuck, a satirical, controversial drama about a Miami-based plastic surgery practice. With six seasons, an Emmy nomination and storylines that addressed everything from Scientology to incest, Nip/Tuck not only established Murphy’s tastes for the grotesque and the glamorous, but that there was an appetite for them.

This isn’t to say that Murphy’s career went downhill after the conception of Glee and American Horror Story – did we mention he’s TV’s first $300 million man? – but the immediate years that followed Glee’s premiere in 2009 would prove his most definitive. Along with longstanding co-creators Ian Brennan and Brad Falchuk, Murphy turned the concept of a misfit a cappella group into a six season, multi-Emmy and Golden Globe-winning sensation that revolutionised the landscape of the musical TV series.

That his next big hit was American Horror Story – an exquisite yet deeply shocking anthology series now approaching its 10th season – may seem a surprising change of pace to those unfamiliar with Murphy, but the showrunner’s aesthetic has a knack for adapting to any environment, be it in the corridors of William McKinley High School or a freak show at a circus. In AHS, Murphy’s love for the underdog is still tangible, as is his love for showtunes, only instead of jazz hands and Journey you’ll find a murderous Santa Claus and minotaur sex. In spite of its shocking nature – or because of it, depending on your point of view – the show grew a devout following that continues to love each and every episode, warts, lobster claw hands, and all.

As well as launching breakout stars, Murphy is known for giving longstanding careers a much-needed boost, case in point Billy Porter. Before stepping to the mic as Pray Tell in Pose – a 1980s-set show about ballroom culture starring a predominantly Black trans cast – Porter had never taken the lead in a show despite a weighty, Tony-winning career on the stage. He has since earned an Emmy for the role.

As well as donating all of his profits from Pose to LGBTQI+ charities, Murphy is perhaps one of the most prolific industry figures fighting for diversity in his shows, and launched the Half foundation to promote diversity in directing.

If you think that the new season of The Politician is the last then you haven’t been paying attention. Murphy intends to dedicate each series to a different election in the presidential journey of Payton Hobart, a plucky born leader played by Benjamin Platt.

The tentative lifting of lockdown on TV productions means that Pose season 3 and AHS season 10 will eventually resume shooting, while further down the pipeline is a third instalment of American Crime Story about US activist Monica Lewinsky (played by Booksmart’s Beanie Feldstein) and the impeachment proceedings against Bill Clinton after their well-publicised affair.

Whether Ryan Murphy’s tastes align with your own at this stage is irrelevant. Not only is this a man of unbridled ambition and a vital champion of minority voices, he’s also completely unstoppable. So you might as well get used to him.