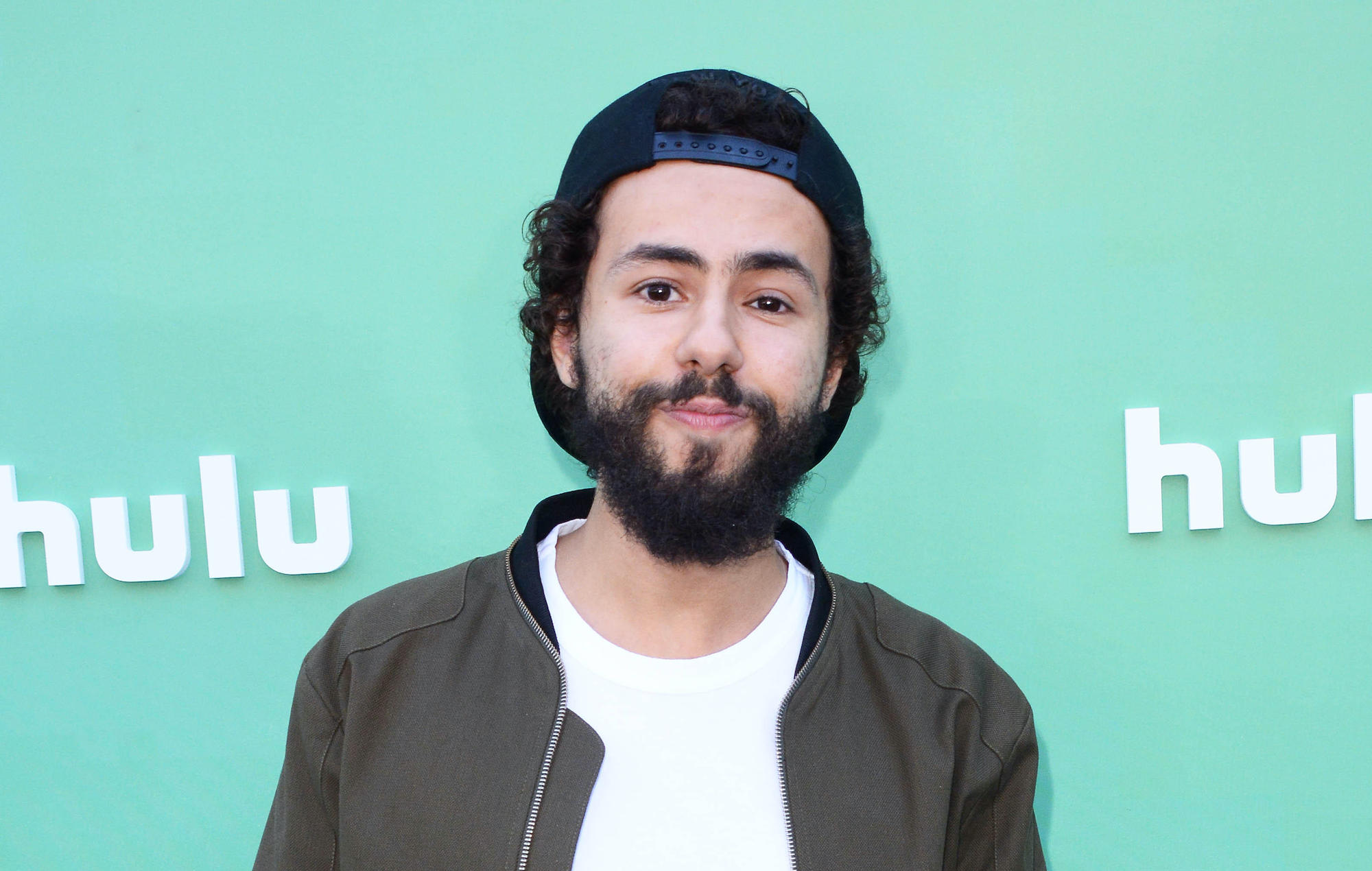 On the surface, it might seem like there are benefits to socially distanced awards ceremonies where most of the nominees are watching from their homes. Yes, gathering with everyone in one place is nice but at least this way you don’t have to get stuck in traffic, worry about turning up in the same outfit as someone else or take an embarrassing tumble on the red carpet.

If you don’t win in your category, you don’t have to spend quite so much time doing the gracious loser act either. Maybe throw in a few seconds of polite clapping, smiling through gritted teeth and silently praying you don’t burst into tears in case the Zoom-like conference call decides to focus on you but, otherwise, you’re home and dry to chug back that drink and let your true feelings out.

On the other hand, though, losing in a socially distanced ceremony can be a lot crueller than in normal times. For example, when everyone’s in the same venue, you don’t have people dressed in hazmat suits loitering outside your property, trophy in hand in case you win.

Spare a thought for Ramy Youssef – creator and star of Hulu’s Ramy – who had to witness one such person hanging out outside his home during tonight’s (September 20) Emmys 2020, only for them to wander off with a nonchalant wave when someone else’s name is read off the envelope.

when you lose the emmy pic.twitter.com/ECkbGcoHBA

Youssef shared a glimpse at that experience on Twitter this evening, filming the moment his hazmat friend heard the news Schitt’s Creek star Eugene Levy had taken home the award for Outstanding Lead Actor In A Comedy Series. Clutching the golden trophy in one gloved hand, they stood waving at the actor through his window before strolling away like they hadn’t just dangled a big, shiny carrot under his nose.

“When you lose the emmy,” Youssef captioned the video, which just about sums in 2020 perfectly. “Hey, you want this nice, happy thing I have in my hands?” the hazmat person silently says. “I don’t think so!”

They are the personification of our current state; an evil tease of what we could have in a parallel universe. Youssef is all of us, the good times just out of reach. Maybe, just maybe, there’s a moral to this story – to be grateful for what we’ve got, even if that means being defeated in an arena full of your peers.