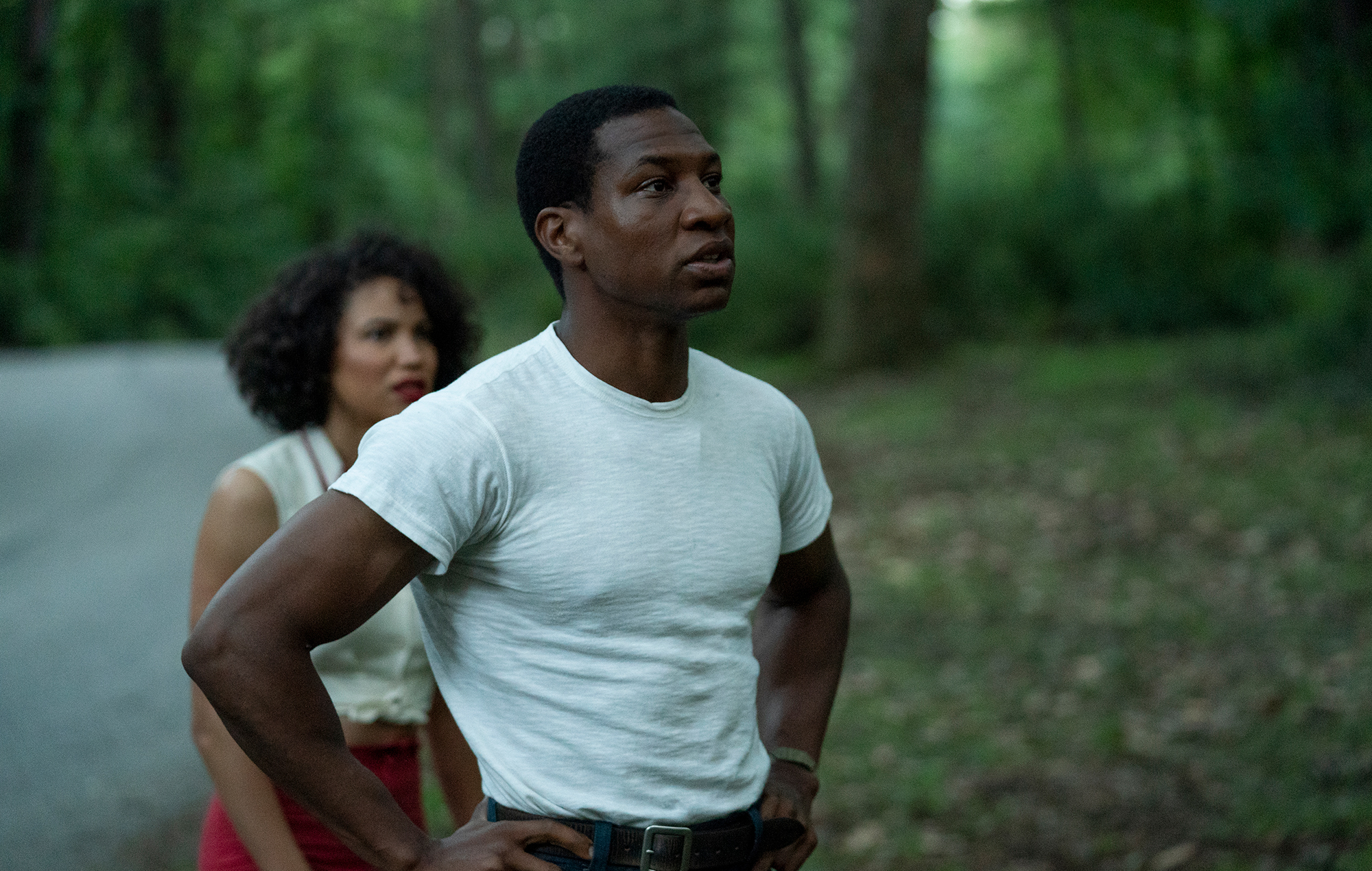 Visually stunning and full of energy, this HBO adaptation of Matt Ruff’s 2016 novel Lovecraft Country opens with one of the most batshit sequences in TV history. Landing somewhere between Saving Private Ryan and Mars Attacks, the scene dazzles with gunfire, flying saucers and a tentacle-y creature bearing down on a warzone. As this 10-episode series plays out, there’s plenty more VFX magic but its multi-stranded narrative tends to get sillier the deeper we go.

The Last Black Man in San Francisco’s Jonathan Majors and Birds of Prey star Jurnee Smollett head up the cast as Atticus ‘Tic’ Freeman and Letitia Lewis, who together with the former’s Uncle George embark on a cross-country drive during America’s Jim Crow era. Tic’s father (Boardwalk Empire star Michael K. Williams) has gone missing and they’re out to find him, but the trio’s journey is plagued by racial violence, and soon enough, inter-dimensional monsters straight from the pages of H. P. Lovecraft (the cult American author on whose work the source material is based). Recent series like Watchmen and The Outsider show HBO’s new willingness to explore otherworldly ground, and creator Misha Green (backed up by executive producers Jordan Peele and J.J. Abrams) gives a terrifying lesson in fantasy horror.

Elsewhere, the inclusion of occultist freemasons the Sons of Adam, who lurk in the shadows dabbling in dark magic, adds another problem. Although interesting to begin with, their plotline eventually takes too much of the focus away from Tic and Letitia, eating up time you’d rather spend basking in the pair’s burgeoning relationship. Where Lovecraft Country really strikes gold is in its visual design: a rich purple invades a lot of the scenery – enhancing trees, wallpaper, cars and the skyline. If you’ve seen this year’s Nicolas Cage-starring Color Out Of Space, another Lovecraft adaptation, you’ll know what we mean. It’s hard not to gaze at it, while a soundtrack featuring Marilyn Manson and Black Atlass brings some bonus swagger to the table.

When you consider the state of our society right now, HBO’s new sci-fi blood-fest couldn’t have been more timely – Black Lives Matter protests continue to sweep the globe and just this week Kamala Harris became the the first Black woman on a US presidential ticket. However, this transcendent piece of television too regularly gets tangled up in its own weirdness. After a memorable first episode, Lovecraft Country never quite decides what it wants to be, and as a result, it’s difficult to imagine what kind of outcome these characters may stumble upon by the very end.

‘Lovecraft Country’ begins Monday August 17 at 3am on Sky Atlantic. It is repeated again at 9pm