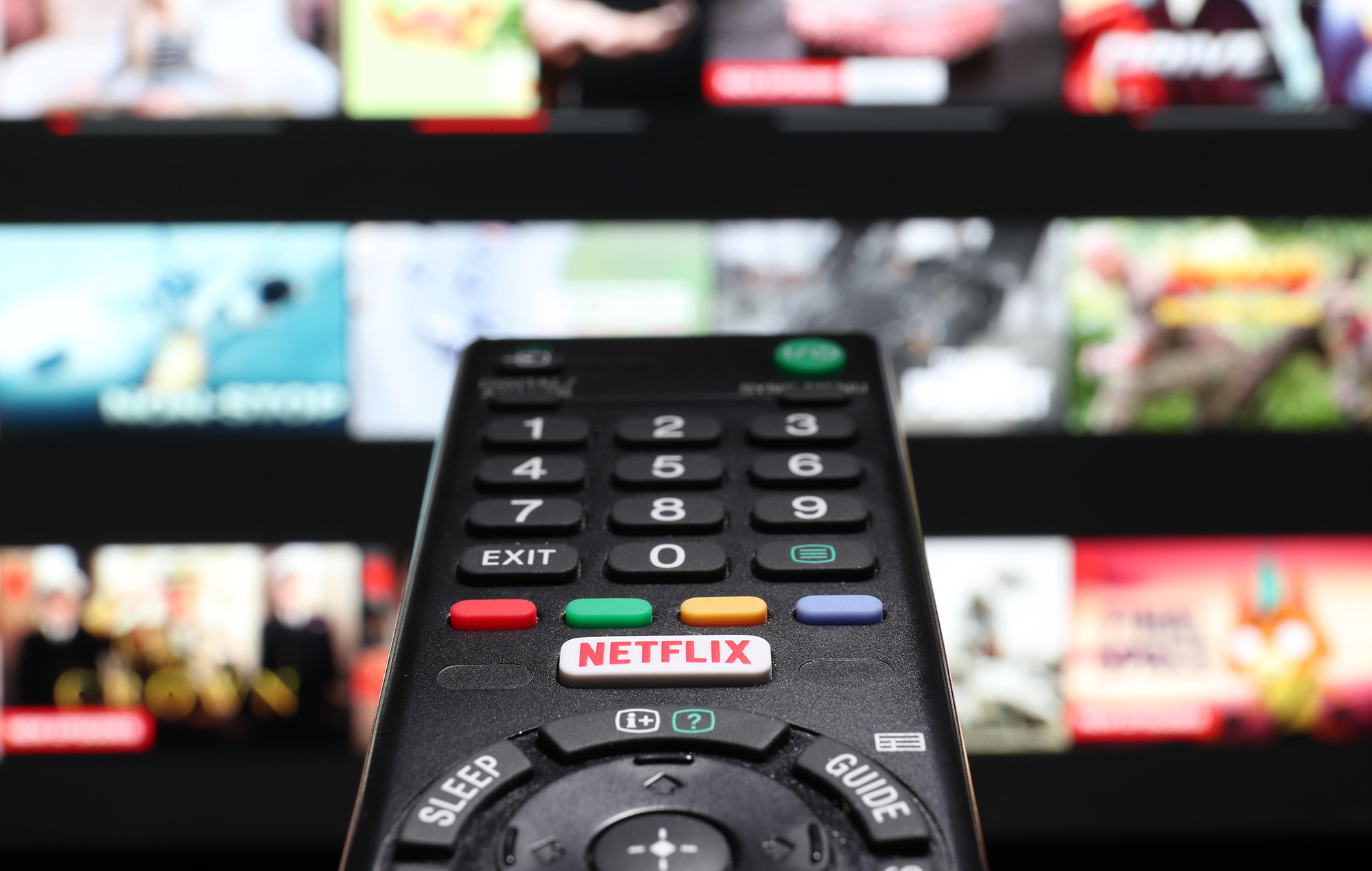 New Year’s Eve seems a long time ago now – when we were celebrating the end of 2019 and looking forward to a 2020 that seemed full of promise. Coronavirus, sadly, had other ideas. As heroic key workers continue to contain the virus, the rest of us are (hopefully) doing our bit by staying at home or social distancing. But ever since Boris Johnson announced the first UK-wide lockdown restrictions three months ago, many of us have been struggling with an increased mental load.

Released in April, a government survey conducted by the Office of National Statistics (ONS) concluded that 47% of people have reported “high levels” of anxiety during the emergence of coronavirus. An additional 53% of individuals have said that lockdown was affecting their well-being. To combat these increased stress levels, many have taken up new hobbies such as running, baking and even decorating. But one long-tended pastime has trumped all others – television.

For most of us, TV is the perfect way to reverse a bad mood or get out of a funk. The reason for this might seem simple – it’s fun, duh – but the benefits of screen-watching are actually psychologically more complex. If, like the rest of the country, your lockdown has largely been spent on the sofa pondering the biggest of life’s questions (i.e. did Carole Baskin really murder her husband) then you’ve probably wondered why another episode of Tiger King is so much more appealing than a bike ride or learning how to bake sourdough bread – and if screen-watching your way through COVID-19 is strictly good for you.

“Nostalgia is a powerful thing”

Richard Colwill, spokesman for the mental health charity SANE, tells NME that television, more specifically rewatching shows, can be beneficial towards helping to alleviate anxieties and worries during lockdown. “Watching something comforting and familiar on television can be helpful during this period of uncertainty and anxiety,” he says. “Nostalgia is a powerful thing and it can help to connect us to more normal, happier times. In short, if it works for you then great.”

He adds, “But we would also encourage those people who are struggling with anxiety to engage in other activities that together can help to insulate us against the worst effects of the prolonged lockdown.”

Dr James Fenwick, senior lecturer of Media Arts and Communication at Sheffield Hallam University, notes that “there is an element of familiarity and reassurance about revisiting ‘old friends’.” And he’s right – many of us have sought solace in known quantities recently and social media has been awash with memes and watch parties based around feelgood classics like Friends, The Office, and Ryan Murphy’s hit musical Glee. The reason behind it may just be for a few good laughs, but it also evokes childhood memories of simpler times. “Shows can act as a time capsule, of sorts, that we associate with happier memories or of being with particular people,” Fenwick says.

In periods of increased anxiety it’s a normal approach to find something that comforts us. In lockdown, when you might be furloughed or simply need a break from work, knowing that your favourite show hasn’t changed can be a welcome comfort blanket. A recent scientific study analysed the relationship between television viewing habits and task completion. The results found that participants felt that rewatching particular shows of varying genres restored energy levels and increased a positive mood compared to watching something new. So, when your boss drops you an email to ask why that paperwork hasn’t been filed on time, you can let him know it’s because you finally finished binging Parks and Recreation – and that We May Destroy You isn’t quite as stimulating.

“Television is a valuable tool for the NHS”

In pre-lockdown life some made use of ‘cinema therapy’ – a form of clinical self-help created and popularised by Dr Gary Solomon in the early 2000s. The concept of cinema therapy, he argues, is one that has the potential to change an individual’s thought process and ability to manage life events or changes. During lockdown, many of us have been self-administering something similar without realising. ‘Television therapy’ hasn’t been written about in as much depth as its big screen brother, but it’s still a large part of some medical professionals’ approach to mental health recovery.

“At my job, which is in inpatient psychiatric services in the north, television is a valuable [tool],” says Georgia Wright, a trainee art psychotherapist at NHS Foundation Trust and Leeds Beckett University. “The familiarity of something can be reassuring to us, telling us that the way we are feeling is okay and that others can relate to us, minimising thoughts of loneliness or shame.”

She adds: “Physical media can present us with ideas that we may not be able to explain in words. Movement and imagery are very powerful tools which can explain a lot more than just words alone.”

“At Netflix, we’re acutely aware that we are fortunate to have a service that is even more meaningful to people confined at home, and which we can operate remotely with minimal disruption in the short to medium terms,” the company said in a statement. “Like other home entertainment services, we’re seeing temporarily higher viewing and increased membership growth.”

Approximately five million British households have signed up to services such as Netflix, Amazon Prime Video and Disney+ during the prolonged three month lockdown. While it’s difficult to speak for how people feel, the ONS figures regarding mental well-being together with streaming statistics provide a clear picture. Television has been a solid support system for those going through difficult and long days at home on their own.

“Maintaining social contact with family and friends is important as it reduces our sense of loneliness and isolation, and helps remind us that we are often experiencing similar challenges,” agrees Colwill. “Regular exercise, eating healthily, avoiding using alcohol or other drugs as a short-term panacea for uncomfortable feelings are also helpful.”

He adds: “Perhaps most of all we should try and stick to a balanced routine, and not to be too judgemental of ourselves and others during these extraordinary times.”

FOR HELP AND ADVICE ON MENTAL HEALTH: