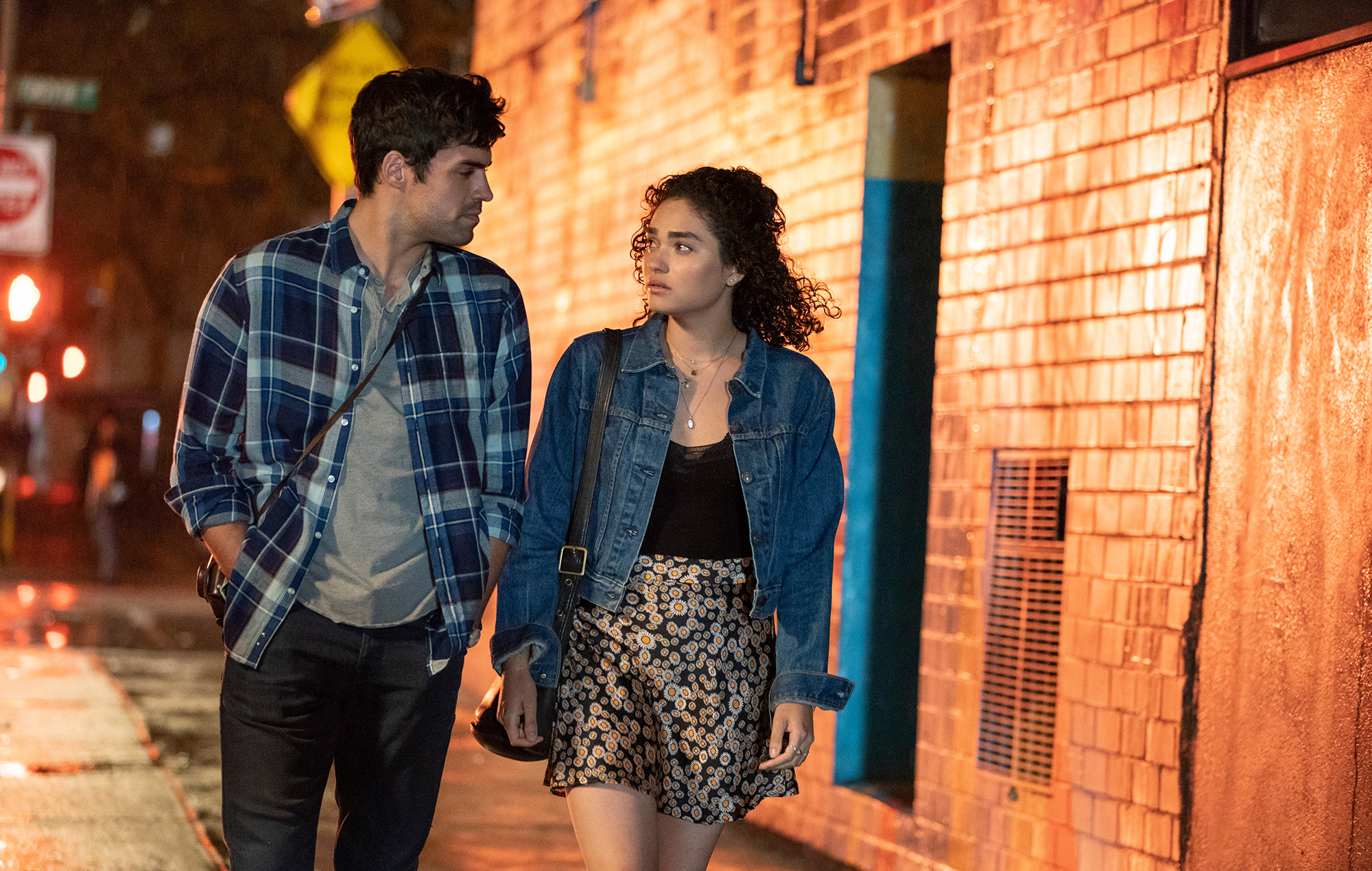 The early episodes quickly set up a struggling creative narrative. Bess has a fear of failure, is trying to make ends meet by working six different jobs and is supporting her neurodivergent, musical-obsessed big brother Louie (Kevin Valdez, who lights up the screen whenever he’s on). While the first hour threatens to burst into song and dance at any moment, we don’t quite get to Glee levels of musicality. Art is a constant presence in the show’s New York world – and while performance is the driving force behind the story, it’s never awkward or unnatural.

In between wholesome scenes of friends busking, Little Voice touches on complex themes like homophobia, ableism, alcoholism, chosen family and sexism in the work place. There’s no real villain of the piece (Luke Kirby’s sleazy studio engineer is the closest we get to an antagonist) and Bess’ greatest obstacle is herself. Luckily, she’s backed by a group of top pals: fellow musician Samuel (Colton Ryan); bartender and eventual manager Benny (Phillip Johnson Richardson); and Prisha (Shalini Bathina), Bess’ childhood friend who’s struggling with her sexuality and excessive parental expectations. These buddies are always there and help to push her on after any setbacks.

Amid the constant struggle, Little Voice aims to celebrate any small victories Bess manages. It knows lucky breaks aren’t always the end of the hustle and despite borrowing the most excessive bits of musical theatre, it’s a story that feels believable. Bess lugs her gear around, writes songs while working other jobs and procrastinates to the point of asking Ella the dog for help. By the middle of the season, you find you’re really rooting for these characters. You want Louie’s Broadway vlog to be a success. You hope that Bess’ music video pulls in more than 24 views. Benny and Samuel don’t get as much screen time, but all that does is increase demand for more episodes.

Perhaps one of Little Voice‘s best traits is its restraint. Despite the inevitable, and clichéd love triangle between Bess, Ethan and Samuel, it doesn’t resort to over-the-top theatrics while ratcheting up the tension. Throughout the story, Bess never needs saving (although a lot of men try), she just needs nudging in the right direction. Like the music that weaves its way throughout the series, Little Voice is authentic, warm and captivating.