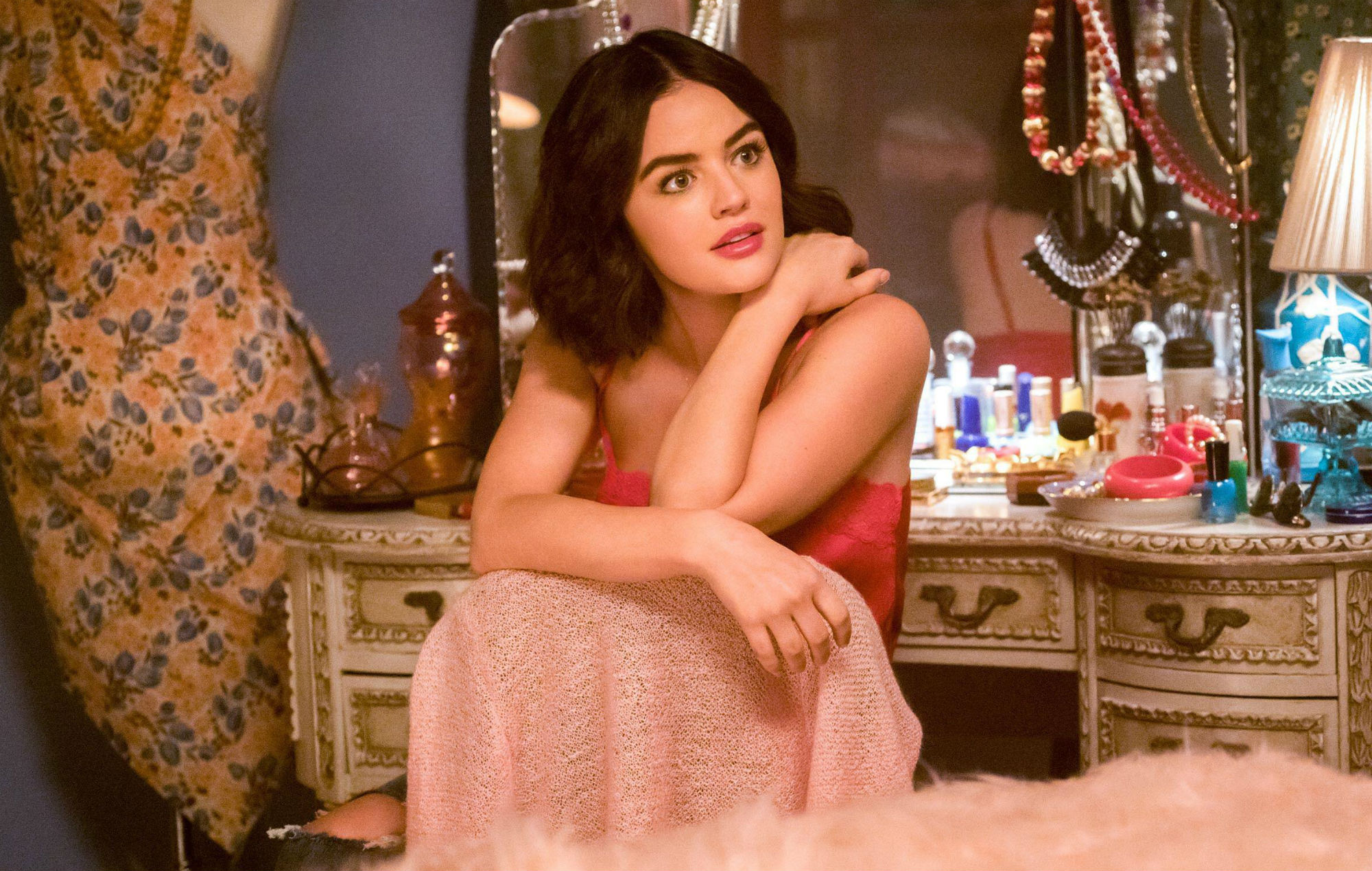 Early into the season premiere of Katy Keene – the latest Archie Comics adaptation about a plucky fashionista and her entourage – the needle drops on Taylor Swift’s ‘Welcome To New York’. It’s a brisk and cheerful pop song forged out of untouchable optimism; devoid of the angst and practical concerns that come with being young and moving to a new home.

Like Taylor’s track, Katy Keene as a show isn’t too concerned with the realities of cutting it in this notoriously expensive city. When former Riverdale royalty Josie (Ashleigh Murray) makes the move in hopes of starting a music career, she arrives on Katy’s doorstep (played by Lucy Hale of Pretty Little Liars fame) and is instantly enveloped into a world of glamour and opportunity.

Through her new roomie – who is bound to the Riverdale universe by their mutual friend Veronica Long – Josie meets a gang of fellow “dreamers”: Katy’s other roommate Jorge (Jonny Beauchamp), an aspiring Broadway star and drag queen, her boyfriend KO (Zane Holtz), an aspiring boxer, and Pepper (Julia Chan), her well-connected BFF. Katy herself works as a whip-smart retail assistant, but longs to be a fashion designer and spends her limited free time stitching together opulent costumes for Jorge to perform in.

Hale’s extensive background in teen shows and movies makes her an obvious choice for the series lead and channels a boundless supply of vim that stops just shy of being grating. This particular casting choice only further accentuates the show’s central issue however: its deafening lack of boldness.

Both Riverdale and its first spin-off The Chilling Adventures of Sabrina are genre shows, albeit bombastic ones. With Katy Keene, showrunners Roberto Aguirre-Sacasa and Michael Grassi (who both work on Riverdale) have played it safe, ditching the murderous cults and queer warlocks for small time workplace rivalries and relationship rifts. The central characters are older – the diner milkshakes sipped in Riverdale are swapped for warm-up shots – but the grown up world that they populate is glossy and vapid.

Only Jorge’s stunted trajectory to stardom holds promise as a plot line. Deemed too effeminate for the parts that he auditions for, his defiance and self-confidence, which manifest as his drag persona Ginger Rogers, give the show a glimmer of agency. Alas in the first episode at least, Ginger and Josie are sidelined to allow room for Katy to flourish, a creative choice that feels like a missed opportunity (there may be steadfast reasons why a Josie and the Pussycats spin-off didn’t come into fruition, but they’re not obvious here).

Over in the U.S, it’s been confirmed that the appetite for Katy’s mild-mannered adventures and endless supply of embellished collars was minimal, with the show cancelled by the CW after its first season (Warner Bros. Television, who made the show, are said to be still exploring options to continue it).

As a means of escapism, Katy Keene is effective – fuelled by a young cast bearing flawless complexions and lashings of energy. If you prefer your teen shows with a little more gall however, you’re best hopping on train back to Riverdale.