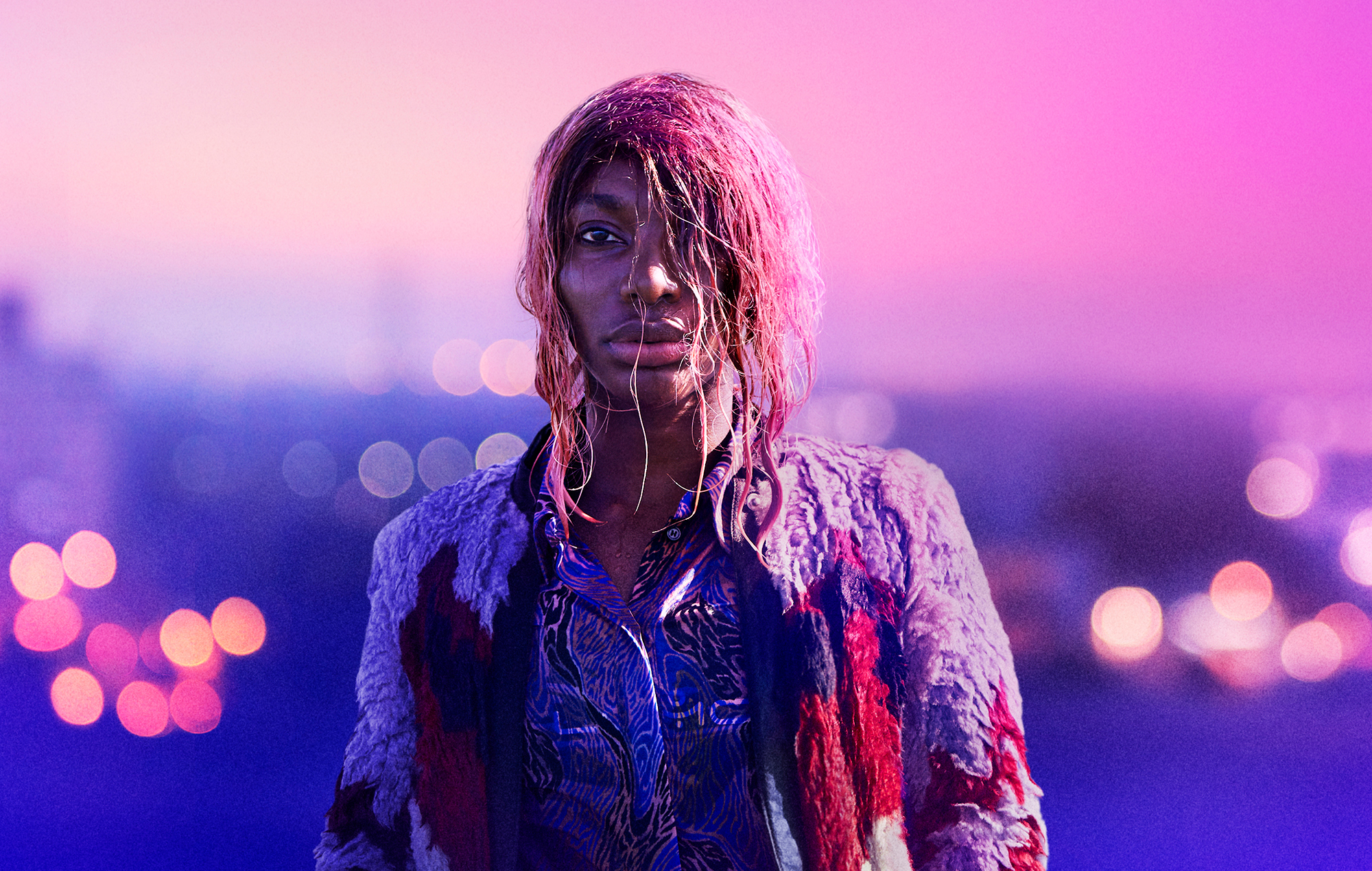 Like trying to put a jigsaw puzzle together while someone is hiding half the pieces, Michaela Coel’s I May Destroy You forces the viewer to fill in some of the plot at the same time as its protagonist – and it may be foolhardy to expect every question to be answered by the end.

Coel (Chewing Gum) writes and stars in the show – a vibrant, entertaining London-set drama with a ferocious intensity. She plays Arabella, a talented young writer celebrated for her first book, now scrambling to meet the deadline for her second. But this isn’t just a slice-of-life miniseries focusing on a young Black woman feeling her way through the big city. It does all that, and does it well, but the catalyst for everything is a violent event that Arabella can’t even remember. Flashes of memory keep returning, images of a man looming over something, or someone. There was an assault. She doesn’t recall how she got home, or how she got the scar on her forehead.

For the most part, the story’s relationship with sex and drugs is paradoxical, and deeply intelligent. Date rape is the threat and the damage, but that doesn’t prevent Arabella from leading a sex-positive life, or partaking in recreational drugs with her best friend Terry (Weruche Opia) – be it MDMA, coke or ketamine. The soundtrack helps, too: a selection of infectious tunes by Easy Life, Sons of Kemet, DJ Medhi and more will make you want to go out dancing immediately.

As mentioned previously, I May Destroy You tells its story through snatches of memory. It flits between flashbacks of holidays and past flings, then back to present day police interrogations. Scenes are peppered with blink-and-you’ll-miss-them images, the same traumatic frames are repeated over and over. The same angle, on the same man, that Arabella can’t remember.

It’s an eye-opening, game-changing new show from one of Britain’s brightest talents. Coel plays her character brilliantly, with defiant wit and nuance. The awful things that happen to Arabella aren’t reserved for people in fictional stories or clichéd horror movies. I May Destroy You urges us to take care of ourselves – because if we don’t, who else will?

‘I May Destroy You’ airs on BBC One from June 8