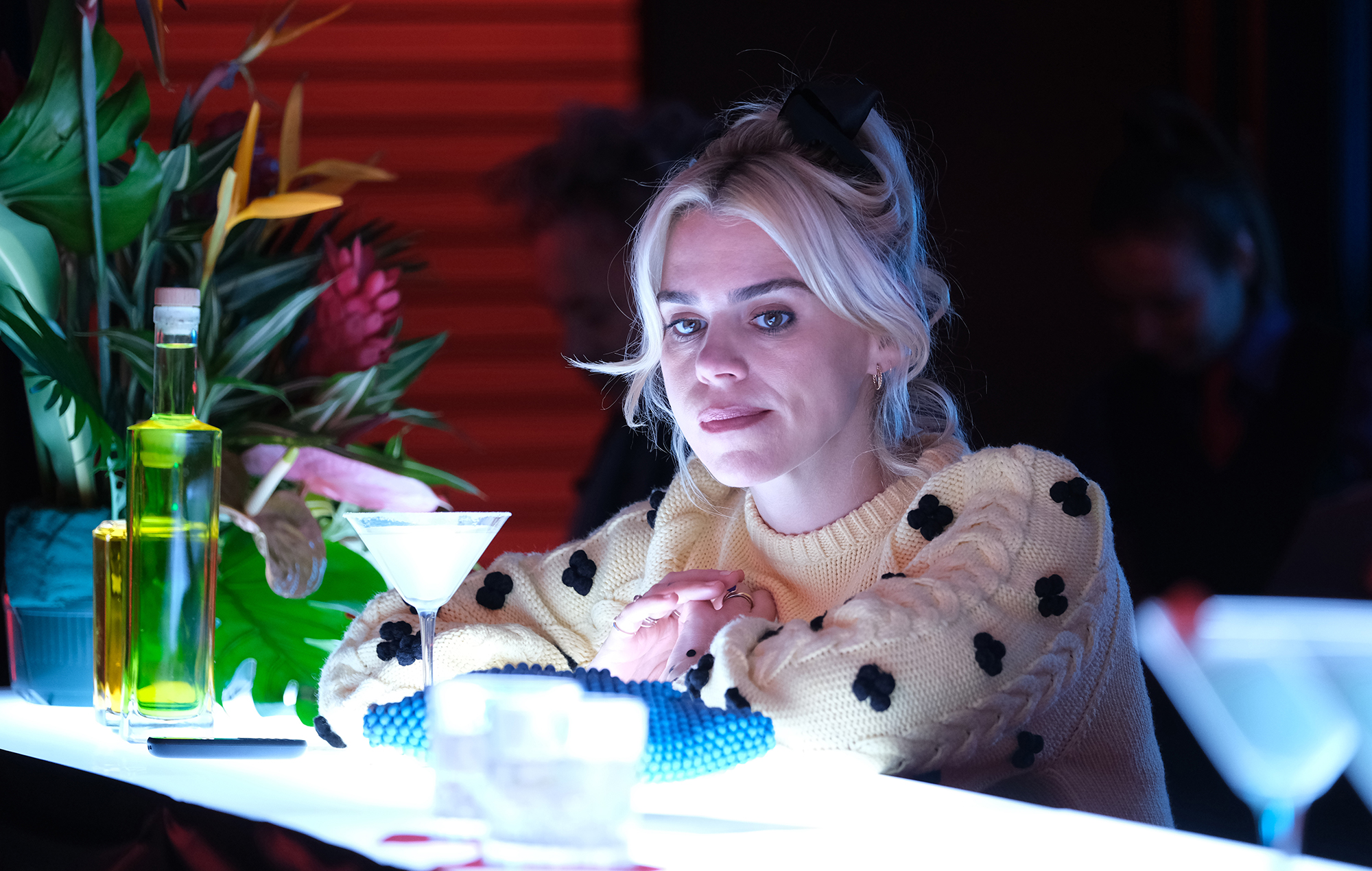 Billie Piper’s new comedy-drama series, which she co-created with Succession writer-producer Lucy Prebble, is being billed as “excruciatingly honest”. That’s a bold claim, but anyone who’s read Piper’s incredibly candid 2006 memoir, Growing Pains, will be able to believe it. Piper plays Suzie Pickles, a singer-turned-actress who found fame as a teenager and went on to act in a popular sci-fi series. It’s a role which consciously reminds us of Piper’s own career trajectory (’90s chart-topper and then Doctor Who star), but never becomes too on-the-nose or knowing. Suzie Pickles is such an exasperating mess of a human being that there’s no reason to doubt Piper – whose own acting career has continued to blossom – when she says I Hate Suzie isn’t really autobiographical at all.

Episode one begins with good news – Suzie’s landed a Disney role she thought she was too old for – followed by bad. Her phone’s been hacked and intimate photos of her performing a sex act are pinging across the Internet. Worse still: the penis in the pictures clearly doesn’t belong to her husband Cob (Lovesick‘s Daniel Ings). Suzie has no chance to process the bombshell because a small army of magazine staff are arriving at her plush country cottage for a photo shoot that she seems completely unprepared for. Prebble captures the trivial hysterics of the photo shoot perfectly – it’s fine for Suzie to wear a fur coat, everyone decides, because it’s “vintage” – but this show isn’t really an Extras-style celebrity satire. Instead, it’s a fascinating and discomfiting portrait of a woman whose development was arrested when she became famous at a young age. Two decades on, she lacks the life skills and self-awareness to deal with a major personal and public crisis.

Piper and Prebble previously worked together on late-noughties hit Secret Diary of a Call Girl. Both have said while promoting I Hate Suzie that the show didn’t turn out quite as gritty as they’d hoped. There’s no similar sense of compromise here and no attempt to smooth off Suzie’s jagged edges. Episode two shows her making a bad situation worse by lying about the leaked photos when she’s cornered by a reporter at a sci-fi convention. She then starts flirting with a fellow sci-fi actor (Rocketman director Dexter Fletcher in a fab cameo) and sends her put-upon bestie-slash-manager Naomi (Leila Farzad) to score some coke for them. I Hate Suzie‘s daring storytelling is generally very gripping, but also results in the odd jarring moment: episode one ends with a weird song-and-dance number which Piper – super-impressive throughout – just about pulls off. Then again, maybe the odd jarring moment makes sense for a series as prickly as this one, which has no intention of slipping down easily. It might be too spiky for some viewers, but those who invest will find I Hate Suzie is one of 2020’s most riveting new shows.

The post ‘I Hate Suzie’ review: Billie Piper is back on the box in one of 2020’s best new series appeared first on NME Music News, Reviews, Videos, Galleries, Tickets and Blogs | NME.COM.