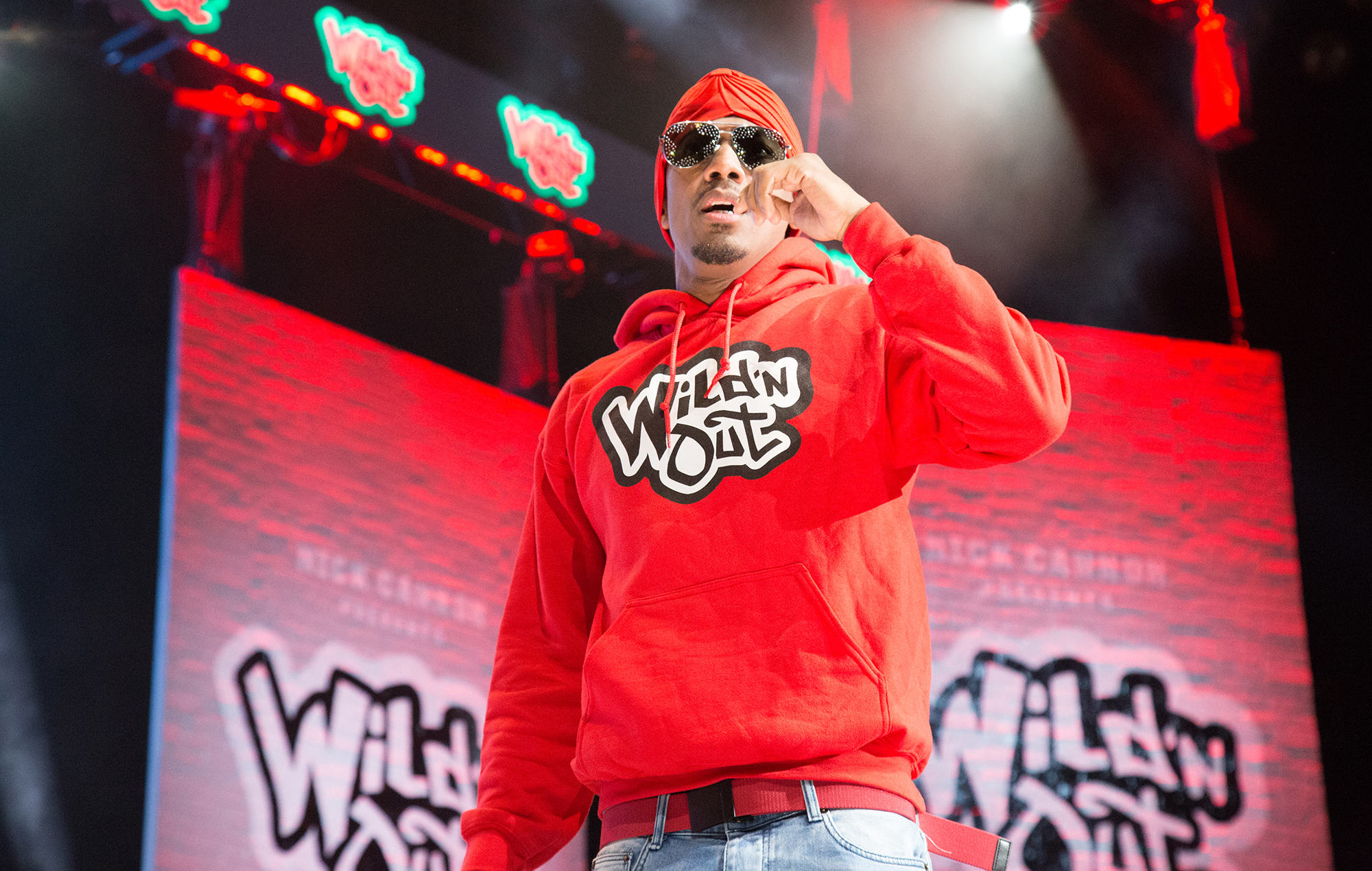 After 15 years on our TV screens, the super-funny improv show Wild ‘n Out is facing cancellation due to its creator’s anti-Semitic comments. Produced, presented and (partly) owned by Nick Cannon, the hip-hop-flavoured sketch comedy is beloved by many, and has a particularly strong following among people of colour. But after an interview on his podcast with ex-Public Enemy rapper Professor Griff, Cannon was sacked by ViacomCBS because he “promoted hate speech and anti-Semitism” and referred to Jewish people as an inferior race. Now, Nick Cannon’s long-running prime time hit is in a desperate situation.

With a predominantly Black cast of top notch comedians and viral video-makers, the representation on Wild ‘n Out has been uniquely diverse. Arguably, there is no other show that incorporates hip-hop culture with freestyle comedy in the same way, and that’s why it is still popular – despite taking a six year hiatus from 2007 to 2013. Yes, Saturday Night Live does a similar job, but if you love music and premium piss-taking, then Wild ‘n Out is streets ahead of its snobby NYC cousin.

In addition, Wild ‘n Out has birthed amazing talent since its inception. Comic heavyweights like Kevin Hart, Affion Crockett and Katt Williams started off as regulars on the red or black team. And following a successful reboot in 2013, the buzz around the show’s comeback allowed fan-favourites D.C. Young Fly, Chico Bean and Karlos Miller to form one of the funniest modern comedy trios, 85 South. Other cast members have gone on to hosting gigs at MTV (Timothy DeLaGhetto) or become global social media stars overnight (D.C. Young Fly) due to the millions tuning on. All this makes it hard to deny Wild ‘n Out’s massive viral impact.

Thanks to Cannon’s vision (and you can say that despite his contemptible statements, for which he has now apologised), the failed rap star has managed to fuse his love of hip-hop and comedy into a one-of-a-kind talent factory. Many viewers (like me), have used the show as a weekly, half-hour escape from their woes. If it doesn’t return, then it’s going to deprive a whole fandom of something that they can’t find anywhere else. And with the world feeling more sensitive and serious in modern times, that’s a very sad thing.

By all means, replace its presenter. But not with some stoic white dude from outside of hip-hop culture, please. That would be a disaster. This flagship Black comedy show deserves a future, even if its host has lost his.