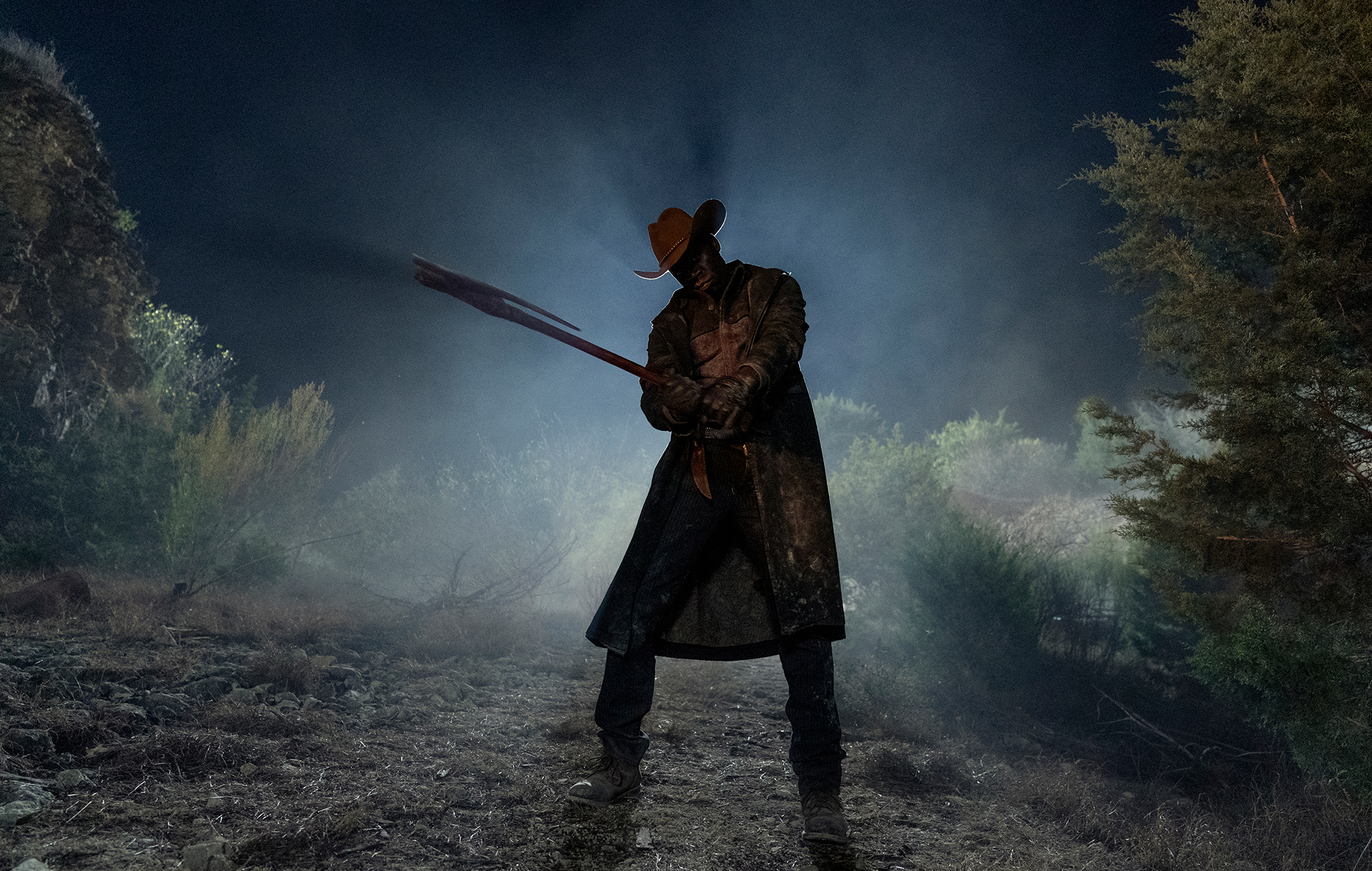 What is the endgame of a show about post-apocalyptic survival? The Walking Dead’s climax after season 11 might provide an answer, although the numerous spin-offs planned in its wake suggest scrambling for new life will take precedence over any definitive resolution.

In many ways, this is the paradox that original spin-off Fear The Walking Dead must solve. The show’s fourth and fifth seasons, handled by producers Andrew Chambliss and Ian Goldberg, imploded the series’ core with new characters and multiple The Walking Dead crossovers. The controversial death of original cast member Madison Clark (Kim Dickens) halfway through season four was the pivotal turning point Fear has struggled to rebuild from – morphing into a Frankenstein’s monster of clashing storylines competing to fill the void left by her absence.

Under the same leadership, the show’s sixth season is still fighting this losing battle – albeit with some attempts at course correction. Last year’s finale – the walker attack at Humbug’s Gulch – split our heroes into groups. Making pragmatic use of their sprawling narrative, the new episodes take a quasi-anthology approach by focusing on a handful of characters each time out. However, shining an equal spotlight on every character means too much time is spent with less interesting subjects.

An episode centred on series veterans Alicia Clark (Alycia Debnam-Carey) and Victor Strand (Colman Domingo) is the biggest reminder of Fear’s soul beneath the accumulated baggage. Their grounded, relatable connection – with callbacks to events in the first three seasons – is the last anchor stopping the ship from buckling under extreme silliness; as axe-wielding bounty hunters and the gratingly naff antagonist Virginia (Colby Minifie) butt in from the periphery.

The fate of Morgan Jones (Lennie James) was the big unanswered cliffhanger, although those familiar with The Walking Dead’s baiting tactics are likely prepared for the outcome. A decision made with Morgan’s character in the premiere, however, feels like a direct response to intense backlash (aka angry petitions) following his apparent demise. While it might aim to kick the show into gear, there’s a whiff of fan service which is difficult to ignore.

For all the fluctuating issues around characters, Fear is reliably stuffed with zombie nastiness. After five seasons, it’s inevitable the undead hordes would serve only as filler, but some impressive set-pieces keep their threat alive in memorable, gross-out fashion. Next time you see someone raising security shutters, you might be inclined to take more than a few steps back.

Without a central focus, Fear The Walking Dead feels like it’s searching for a sense of purpose post-Madison. The success of this season hinges on how well these separate narratives are eventually weaved together, but there’s little here to inspire confidence.