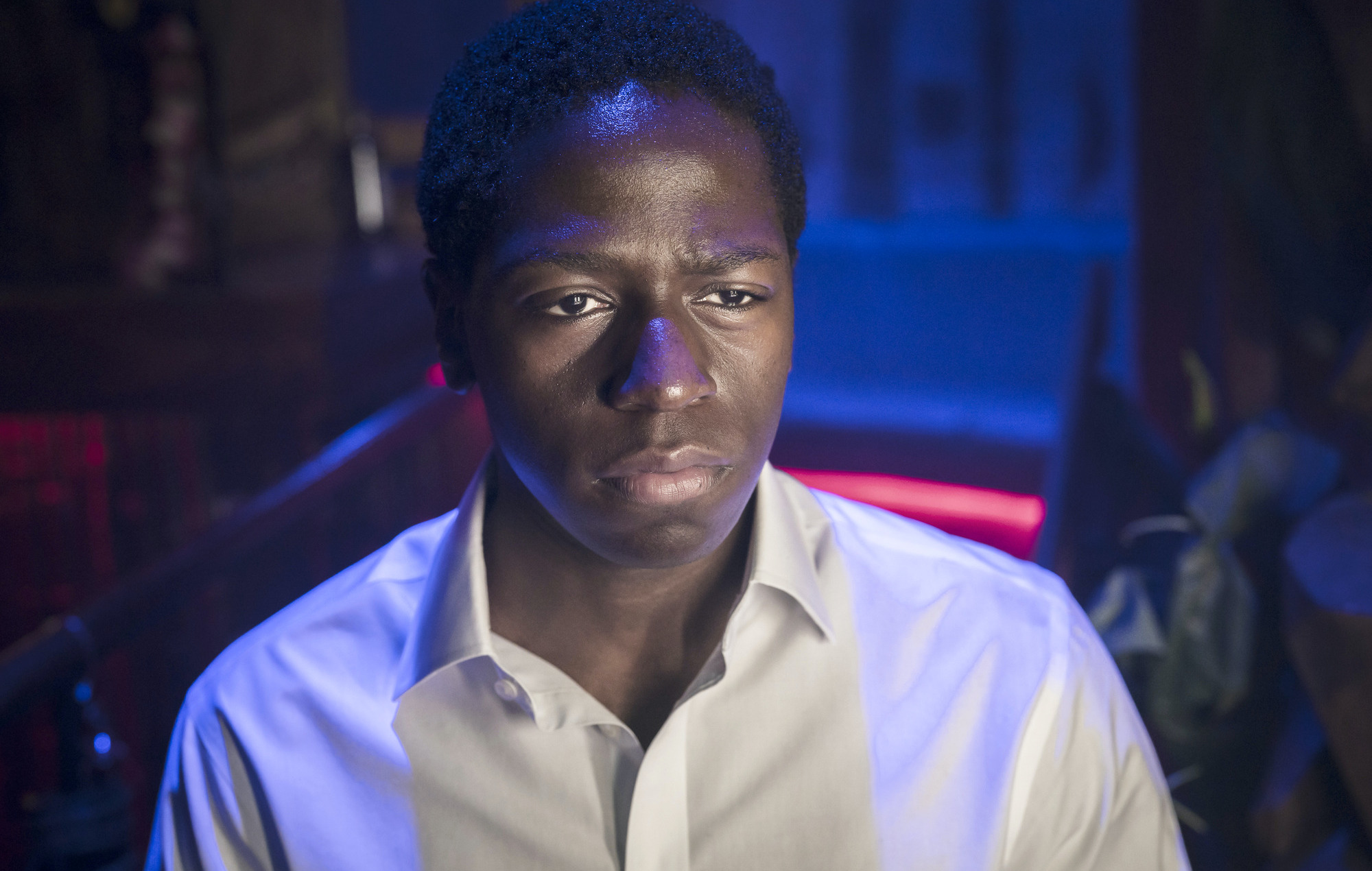 The stakes are high both on and off the trading floor in City drama Industry, which flings fresh graduate meat into the shark-infested waters of investment bank Pierpoint & Co. The BBC Two/HBO production is both the most stressful and one of the most enjoyable shows on TV, as the ambitious twenty-somethings face punishing days in a brutal and indifferent workplace, and then inflict punishing nights out on themselves to release the intense pressure.

Writers Mickey Down and Konrad Kay both worked in high-finance and have brought their own experiences to the script, which present a confrontational office seething with aggression and contempt for the newcomers. Lena Dunham worked with the pair in development and also directed the first episode, setting the series’ tone. Audiences are hooked on the messy world the graduates are navigating. The five compete against one another for a permanent job, while indulging in casual hook-ups, affairs, drug-fuelled nights, and hungover work days, all of which are depicted with stark honesty.

One of the five graduates engulfed in this hurricane of risking trading futures and risking personal futures is Gus Sackey, Oxford graduate and Old Etonian. Gus has spent his entire education preparing for this environment, yet discovers his privilege extends only so far due to the colour of his skin.

David Jonsson plays Gus and he spoke to NME about the reaction to Gus from actual bankers, working with intimacy co-ordinators, and a Welsh pizza party with Lena Durham and Brad Pitt.

What sort of feedback have you had from bankers who’ve watched Industry and its depiction of their world?

David Jonsson: I’ve had so many personal messages from people saying, ‘I’m sorry to reach out but I’ve been a banker for 10 years, 15 years, and this is so real.’ All of these wonderful messages have blown me away.

One of my childhood mates went to work in the City and I didn’t even realise because I haven’t spoken to him for a couple years. He messaged me out of the blue and said, ‘This is exactly what I do. This is exactly the industry that I’m in. Are you taking the mick?’ I replied, ‘No, mate! I had no idea this was even real!’

More importantly, I’ve been receiving a lot of messages from people saying, ‘I’ve never seen that character you play portrayed on TV before and that’s exactly my experience. I’m black, I work in finance, and I’ve never seen this before’. My job is done. I couldn’t imagine a better compliment.

How does the show comment on the privileged education and formalised training these people receive to be in places and positions of power? Does it say anything about how damaging it is to craft people this way?

I think it is a bit of a cautionary tale. It does say you have to be really careful of what ambition can drive you to, almost senselessly, like a runaway train. Early on we said this is definitely not The Wolf of Wall Street. We’re not glamorising this, it’s a real depiction of what could happen.

We’re really enjoying the show but we’ll be honest, we don’t understand the financial deals and conversations. You’re all so believable we believe you understand them, but did you?

Shout out to Investopedia – it’s really helpful for figuring out finance terms. But we also had the writers and they were insanely good. You’d go up to them and ask for the context of a line, and they’d give you a scenario in which you might be trading this kind of stock. I did really try and make an effort to know exactly what I was saying. Gus would know.

This is definitely not The Wolf of Wall Street

One fascinating aspect of Gus is that he’s outwardly risk-averse yet risks so much in his affair with Theo (Will Tudor). How did you find working with an intimacy co-ordinator, particularly in the scene where he turns up drunk at Theo’s house?

I’m too young to understand what it would have been like before intimacy co-ordinators came along but I’m so grateful for them. Ita O’Brien and Miriam Lucia did an amazing job across the whole season and we do have our fair share of intimate moments.

They did a wonderful job of breaking down every single beat and every single movement. I know it sounds awkward, but actually it was the least awkward part of the entire process, because they managed to find a way of normalising everything and making sure you were entirely comfortable. You’re playing with something that’s very, very personal and we’re all very young, so we had to find where we were comfortable, especially when we go to places that are so uncomfortable. It’s a wonderful leap forward in the industry and I’m super grateful to experience it in one of my first roles.

That scene was the last scene on a day’s filming. We did it about four different times and every time we did it all the way through. In that scene I cross the threshold of Theo’s house. Now, Will used to play rugby and I’ve messed about with it as well, so in that scene we genuinely just scrummed, pushing each other across the threshold, back and forth, for about 15 seconds.

After-work culture plays a big part in the series, so did you organise bonding sessions before filming to work on that pub chemistry?

We had quite a lot of those sessions. Our first was at Lena’s. At the time she was living right in the sticks outside of Cardiff and myself, Harry (Lawtey), Myha’la (Herrold), and Marisa (Abela) caught a train, then had an hour-long car ride from the station to Lena’s place. She invited us into this beautiful cottage and we had pizza. Lena then sat down in front of us and said, ‘I was your age when I did Girls. I can understand what you guys are going to go through, but just know that I’m with you. And if there’s anything you guys need, what you really need is to look to each other. All you’re going to have years on, if you’re lucky enough, is each other’. Then we had an unexpected call from Brad Pitt. It was a very, very good day.

Industry continues on BBC Two this Tuesday (December 15) at 9.15pm, with all episodes available now on BBC iPlayer