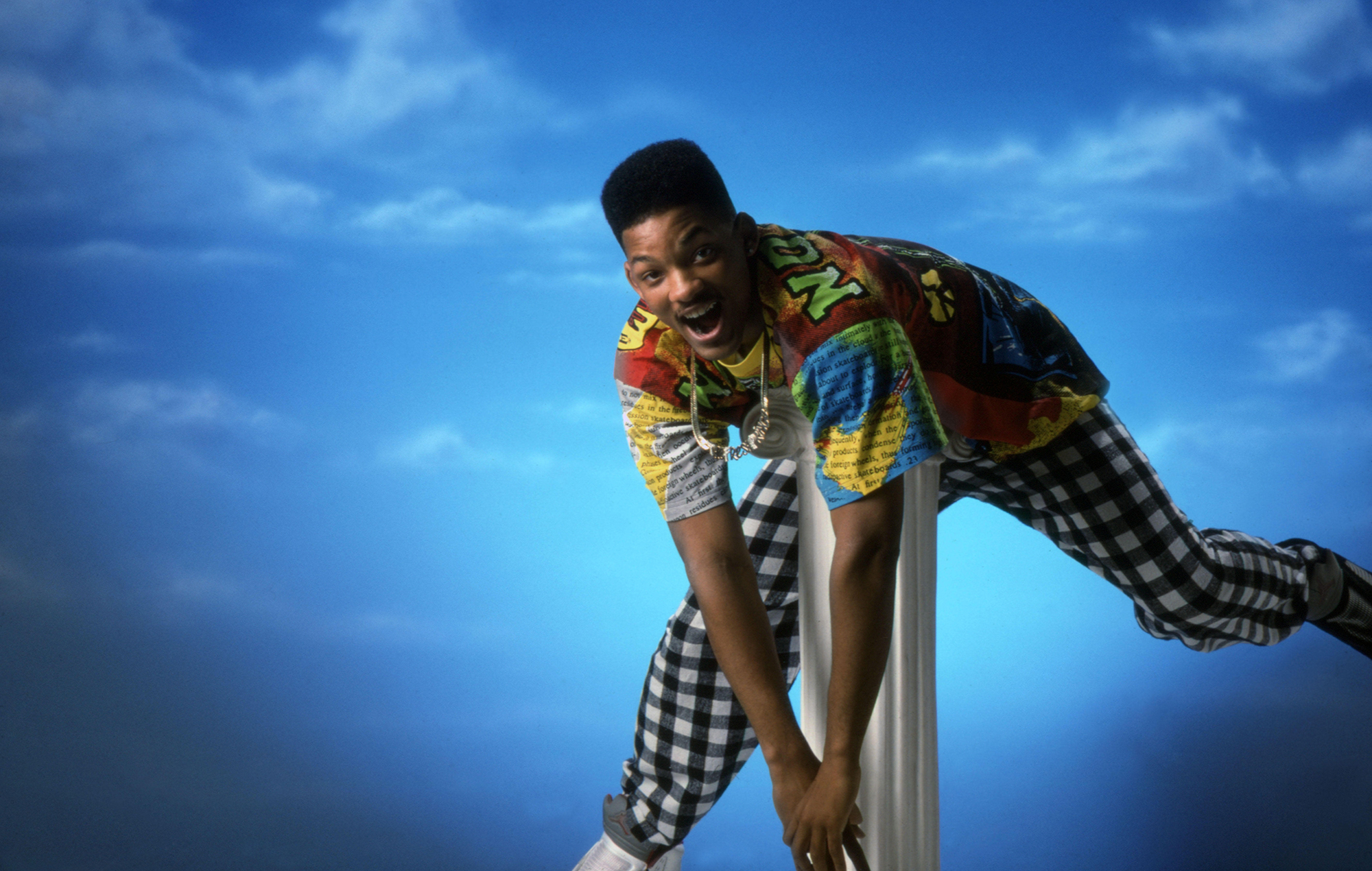 Imagine you listened to an album, and then became bored and annoyed when you heard it a second time. Imagine what you would have missed out on if you had only consumed your favourite piece of music once – every new thing you notice with each listen, the sense of comfort and happiness you get on pressing ‘play’.

We are about to enter an unprecedented (yes, that overused word again) era of television repeats. Not only have new dramas, comedies, and big studio shows had to halt production all over the world due to the ongoing apocalypse, but the main channels are facing a very long, possibly hot, summer without Euro 2020, Wimbledon, the Tokyo Olympics, and, of course, all the festivals. These big hitters are mainstays of summer schedules, filling hundreds of hours. These hours are now empty – a lazy breeze blowing a tumbleweed through the Radio Times listings pages. That shuffling sound you can vaguely hear is broadcasters frantically searching their archives, and scheduling Zoom meetings to discuss whether it’s too soon to screen a clip show called ‘I

Thebeforetimes’, in which Josh Widdicombe humorously reminisces about something he’s been told to remember.

We hear complaints about TV repeats all the time, from the media, from older relatives, from that guy with the Union Jack flag next to his name on Twitter who always feels the need to respond whenever a female journalist posts something. Yet, and bear with me here, repeats are what make us. Ah, telly – glorious, beautiful, life, laughter and knowledge-giving telly – it’s a window into the world, a baby sitter, an educator, and a comfort. But, apparently, if we know how something ends, then it doesn’t bear a re-watch.

We forget how repeats have shaped us, and how they are mainstays of our childhood memories. Every child of the nineties has a level of familiarity with, and affection for, The Fresh Prince of Bel Air and The Simpsons because they were on constant rotation on BBC Two; Blackadder and Fawlty Towers are hugely popular even though most of us were barely even an accident waiting to happen when they were first transmitted. We know the sublime, ridiculous physical language of Loony Tunes and Tom and Jerry like second nature because they were slid in to fill the gap between the EastEnders Omnibus (again a repeat) and the news on boring Sunday afternoons.

In an age of streaming, repeats have been repackaged – they’re an indulgence, almost an achievement… ‘binge watching’, as we now know it. The most streamed shows on your Netflix or Amazon Prime Video aren’t their budget-busting originals, it’s shows you may have heard of before – Friends, Parks and Recreation, and the US remake of The Office. The latter two didn’t even get a mainstream channel to carry them in the UK, and now they are mainstays of empty weekends, betwixtmas, and existential lockdown dread.

Of course they are a comfort, but they haven’t reached this level by being that alone – they are accomplished, funny, multi-layered and often life-affirming – the quality with which they are made demands repeat viewing. Yet we still complain when the TV schedule has repeats in it, and are now bemoaning (dreading) the fact that a lockdown’s worth of shows that we’ve seen before lies ahead of us like some gaping ocean that we can’t safely cross at the moment. But think of what we wouldn’t have if not for repeats – The Office (UK) only succeeded after the first series was repeated over one summer; if Only Fools and Horses had been axed after series one (the plan) and repeats hadn’t helped it build an audience, what would your dad watch on telly now?

We’re not necessarily talking about high art here either. Imagine our glee when we heard the other day that Ninja Warrior UK’s older and far sillier brother Total Wipeout is retuning – all rehashed clips from the old show, but with annoying new Top Gear hosts presenting instead of annoying old Top Gear hosts presenting. The Top of The Pops repeats on BBC Four, which regularly trend on Twitter, are a perfect and honest (with a few notable presenters deleted, obviously) time capsule of a time and a place, providing a kitschiness and soothing our troubled minds.

As seen in the viewing figures, linear TV appears to be having a resurgence. Families suddenly bundled back together or flatmates forced to live in close quarters without the promise of escape to their local Hot Yoga class have been forced into communal watching, and not only to witness a senior member of the Cabinet strangle both oratory and the truth at 5PM most afternoons, but to share nostalgia, to revel in more comforting times, to know that their favourite bit is coming up, and reassured that nothing really bad is going to happen.

Repeats are how we learn, where we find refuge, how we calm our anxiety and how younger generations discover new/old worlds. If there was ever a time to rejoice in the amazing, life affirming stuff that a team of sentient flesh lumps can make, it’s right now.

The post Coronavirus has ushered in a new age of TV repeats – and that’s no bad thing appeared first on NME Music News, Reviews, Videos, Galleries, Tickets and Blogs | NME.COM.