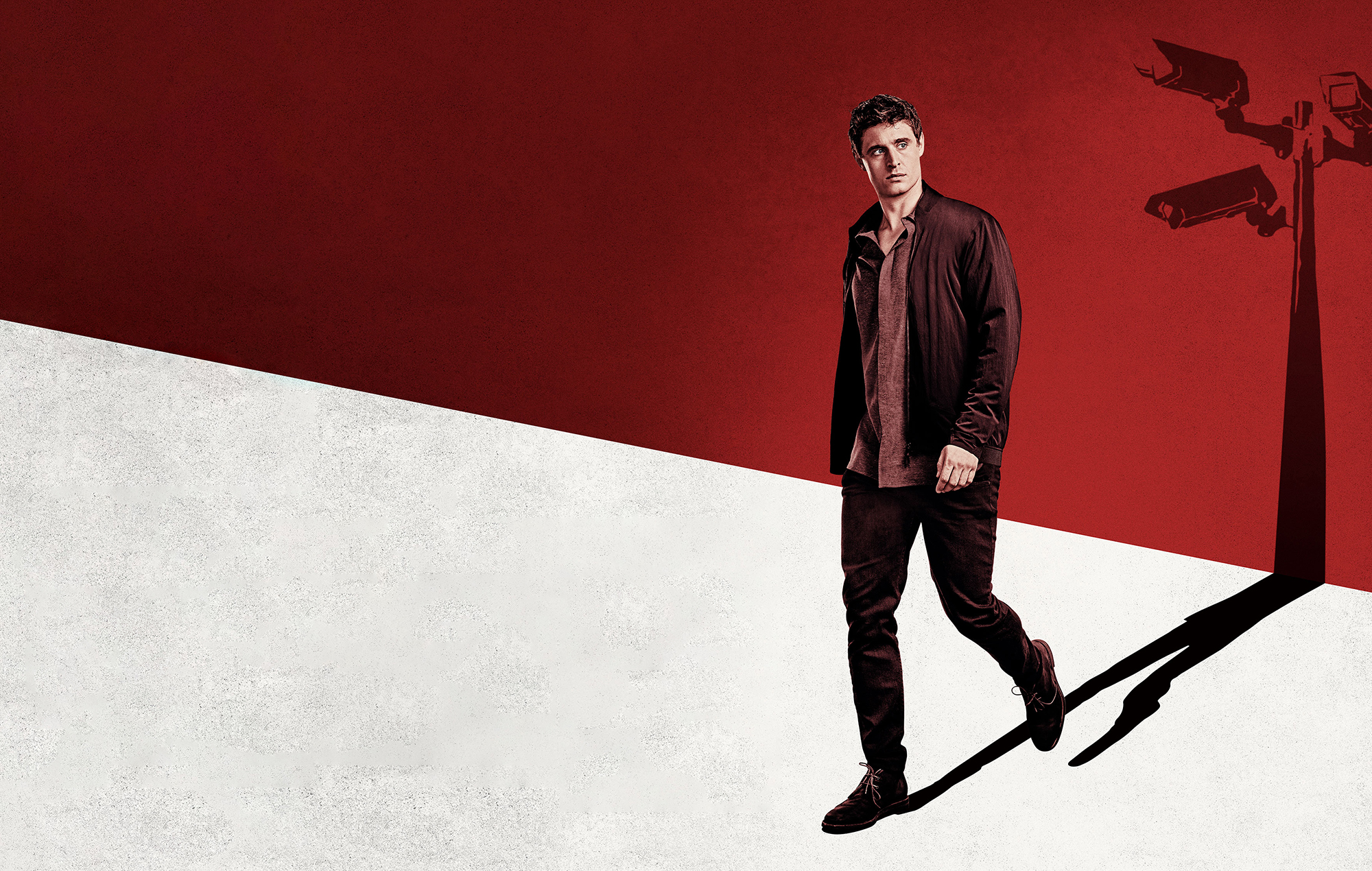 With its debut season in 2018, Condor did a decent job of updating the 1975 Sydney Pollack classic Three Days of the Condor – itself based on James Grady’s 1974 novel, Six Days of the Condor – for modern audiences. Key to that success was Max Irons, who took over the role of CIA analyst Joe Turner from Robert Redford. Always compelling, Turner has to go on the run after he uncovers a plot that could kill millions.

Though the day was ultimately saved by the end of those 10 episodes, the first season concluded with Turner quitting the CIA and putting as much distance between himself and his old bosses as possible. But just when he thought he was out, a family tragedy pulls him back in. Condor’s second season will once again find Turner working for the government to expose hidden truths before it’s too late.

Ahead of its return to Sky One this week, NME caught up with Irons via Zoom to ask what we can expect from Condor’s sophomore outing.

The Russians are getting involved

Much like the book and the film, Condor’s inaugural season was socially and politically relevant – and this will continue to be the case when the show returns. As Irons puts it: “They [showrunners Jason Smilovic and Todd Katzburg] are riding on a parallel railway track to the real world”.

This time round, Turner will be dealing with Russian spies who may or may not have infiltrated the CIA. As someone who has always been “fascinated with the Cold War”, it was exciting territory for Irons to explore. “These writers have got real vision and they’re also not too beholden to the real world,” he says.

To make sure the show was as authentic as possible, a member of the CIA who had worked in Russia and Afghanistan was brought on to provide notes and feedback. For Irons, the resource was informative, if a little scary: “He was really intimidating. We spoke about Russia’s clandestine tendrils, which was really good. But you just know that you’re talking to someone who’s definitely killed people and been involved in some pretty gnarly stuff”.

More brains, not a lot of brawn

These days, it’s rare for the central character in a spy series on TV to be more brainy than brawny. But even though the final episode of Condor’s first season saw Turner shoot and kill a traitorous colleague, he’s still reluctant to use firearms. “When I arrived in Canada for season one, I was sent off to this shooting range,” Irons recalls. “Every square inch of wall space had a machine gun on it. Or a bazooka or .50 calibre sniper rifles, you know, killing machines. And I walked past one and just started sweating and sort of shaking and feeling incredibly uncomfortable”.

Unfortunately for Turner, many of the people he comes into contact with do not share his aversion to weaponry, which means our hero will once again have to put his limited training to good use. “I think some shows, in lieu of decent plot, sometimes just put in a load of fighting and that’s a bit boring”, says Irons. “I think people are sick of that. There’s sort of less kinetic action [in Condor], but it’s far more psychological.”

Get ready for complex characters

In many respects, Joe Turner is your typical charismatic good guy, but that doesn’t always mean he makes the best decisions. In Condor’s second season, the reverse is true for who we’d normally view as out-and-out bad guys. “That’s exactly how we are as people”, says Irons, “and I think the arguments presented by our writers are generally pretty unbiased and, you know, present a question and need the audience to answer it for themselves”.

Season one afforded that unbiased perspective to various supporting characters, and the new blood in Condor 2.0 get the same treatment. That includes Toby Leonard Moore and Constance Zimmer as CIA agents who have very different lives away from work, as well as Isidora Goreshter and Jonathan Kells Phillips’ Russian spies. Even Bob Balaban’s Reuel Abbott – the mastermind behind season one’s plot – is given a love interest in season two.

The humanisation of all these characters is what helps distinguish Condor from other shows of its ilk. “24, which I watched and is great, sort of embodies the spirit of the Patriot Act [US anti-terrorism legislation]”, says Irons. “With Condor, the show is not telling you what to think”.

‘Condor’ season two airs on Sky One from July 15