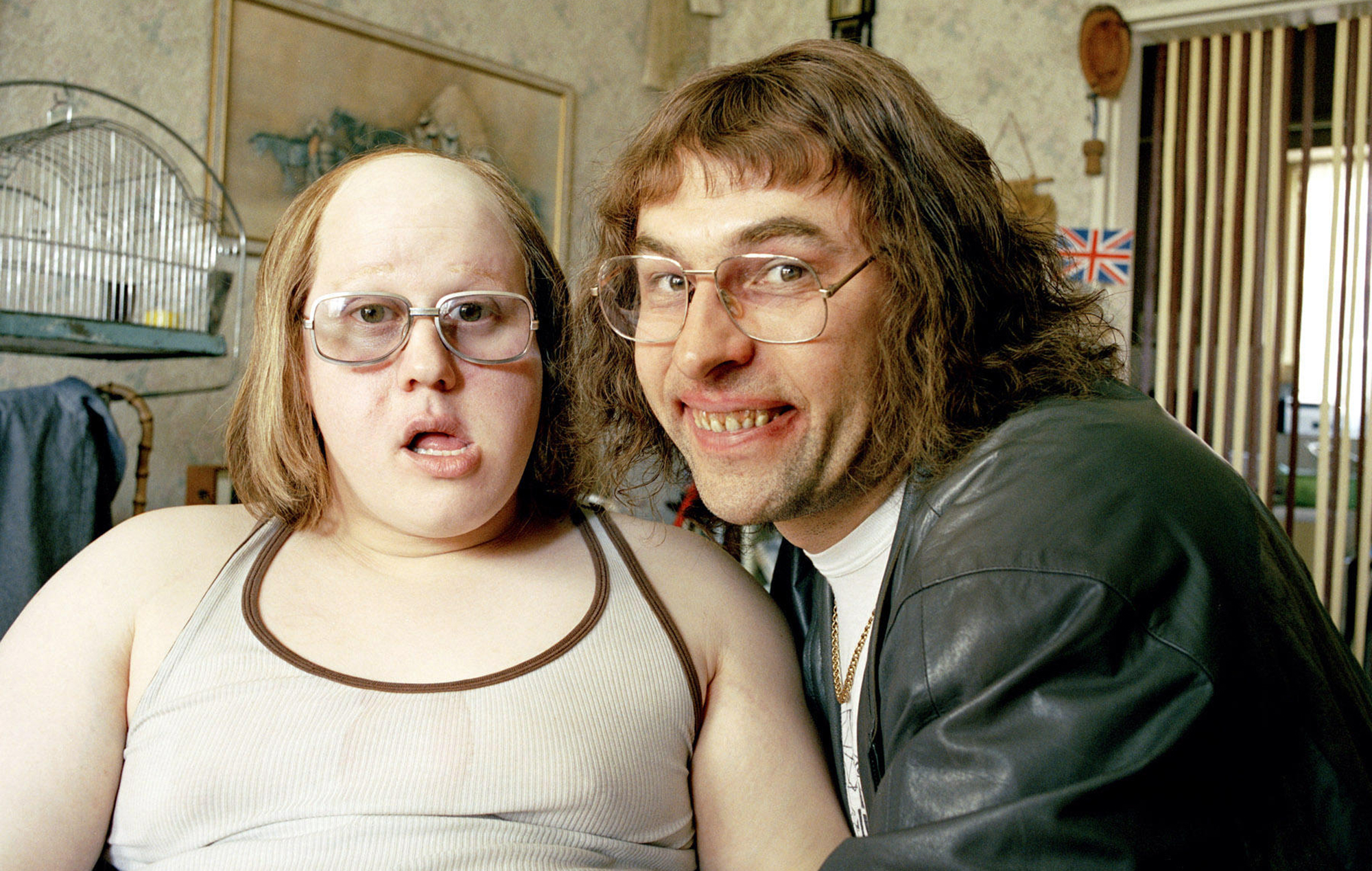 As you’ve probably seen, Little Britain has been removed from BBC iPlayer, owing to creators Matt Lucas and David Walliams appearing in blackface in various sketches. “Times have changed since the comedy first aired,” the BBC said, which makes you think we’re dealing with Pathé newsreel footage. But the television version of Little Britain first aired on BBC Three in 2003, less than 20 years ago – and many people thought it was outdated trash then.

There were countless articles about how Vicky Pollard, the working class single mother who’d swap her baby for a Westlife CD, played on the pernicious stereotype of teenage girls getting pregnant just for a council flat – not least from Owen Jones, author of Chavs, who noted she was simply fodder for Daily Mail editorials. Even then, Victoria Wood and Caitlin Moran both branded the character as “misogynistic” because of how it revelled in revulsion at female bodies. In fact, by the time sequel Come Fly With Me – also removed from streaming services – arrived in 2010, the reviews were so fierce that the only person The Sun could find to defend the show was stand-up comedian Jim Davidson (who, when it comes to nuanced debate, is the ultimate bullshitter in a china shop).

For their part, Walliams and Lucas have both apologised for using blackface in the series. “David and I have both spoken publicly in recent years of our regret that we played characters of other races. Once again, we want to make it clear that it was wrong and we are very sorry,” Lucas tweeted. Yet there was something genuinely spiteful about watching two ex-public schoolboys continually punching down at those without privilege, and it arguably helped shape a toxic “They’re all scroungers!” narrative leading to government policy which made the lives of the marginalised much harder.

Take fake-disabled Lou, who – along with shows like Benefits Street – fuelled the public demonisation of benefit claimants, which led to a votes-winning arms race between successive governments as to who could implement the most stringent policies. The result? A Kafkaesque system of arbitrary sanctions and “fit for work” tests which Ken Loach shone a light on in I, Daniel Blake. Eventually, George Osborne and his successors took out £40bn from benefits – and later justified the move by playing to the same phantom shirker stereotypes Little Britain helped foster. For proof that comedy doesn’t exist in a vacuum, simply look at the multiple references in Hansard (transcripts of official Parliamentary debates) to Vicky Pollard. Yes, before anyone points it out, fans voted Little Britain as ‘Best TV Show’ at the 2005 NME Awards, but hey, Pete Doherty won ‘Sexiest Male’ multiple years running and anyone still fantasising about him should probably have their wank bank nationalised.

Naturally, Little Britain’s removal has been pounced on by right wing pundits as political correctness gone mad. One commentator – who was drafted in to Good Morning Britain now that Piers Morgan is cosplaying a reasonable human – would have been six years old when the show first aired. This seems apt, because the show was just a parade of catchphrases that could be used as playground taunts: “No but, yeah but”; “Eh Eh Ehhh!”; “I’m a lady. I do ladies’ things!”; “Only gay in the village”. Kids loved its endlessly repeated mantras. It was Mr Blobby with a UKIP manifesto, or a  sneery middle-class ChuckleVision. That was, of course, unless you were different from the status quo and found yourself remorselessly targeted by them. In which case, you had to pretend to find it funny – or risk attracting further jibes.

Times hadn’t changed in April when Little Britain rocked up during Comic Relief’s Big Night In to do the same belaboured shtick. It was as cringe-worthy and unwelcome as your great-granddad protesting, “Well… it used to mean happy in my day!” Except their usual Emily and Florence “I’m a lady!” sketch was made worse by the addition of a nudge-wink: “I’m not sure we should be doing this sketch anymore”, at a time when trans people are having to fight tooth-and-nail for even the most basic sliver of tolerance.

So don’t mourn Little Britain; it was bin juice from the start. There are always cheap and tawdry shows, living on borrowed time – it’s the equivalent of someone, 17 years from now, disingenuously going “Ah! It was a different time” when talking about Netflix’s 13 Reasons Why, when everyone was blatantly aware of the issues the first time round.  And don’t be dragged into a bogus narrative of thinking this is a ‘culture war’ between ‘humourless lefty snowflakes’ who are coming for your mothballed sitcom DVDs and those fighting for free speech. It’s a distraction tactic designed to minimise the Black Lives Matter movement and disrupt what has the potential to be a pivotal turning point. It trivialises overdue conversations about racism, institutional bias, police brutality, lack of justice and equality. No protester was ever marching about John Cleese’s funny walk.

Instead,  just raise a glass that Little Britain’s gone. As their beloved Bubbles might say: “Champagne, champagne for everyone!”