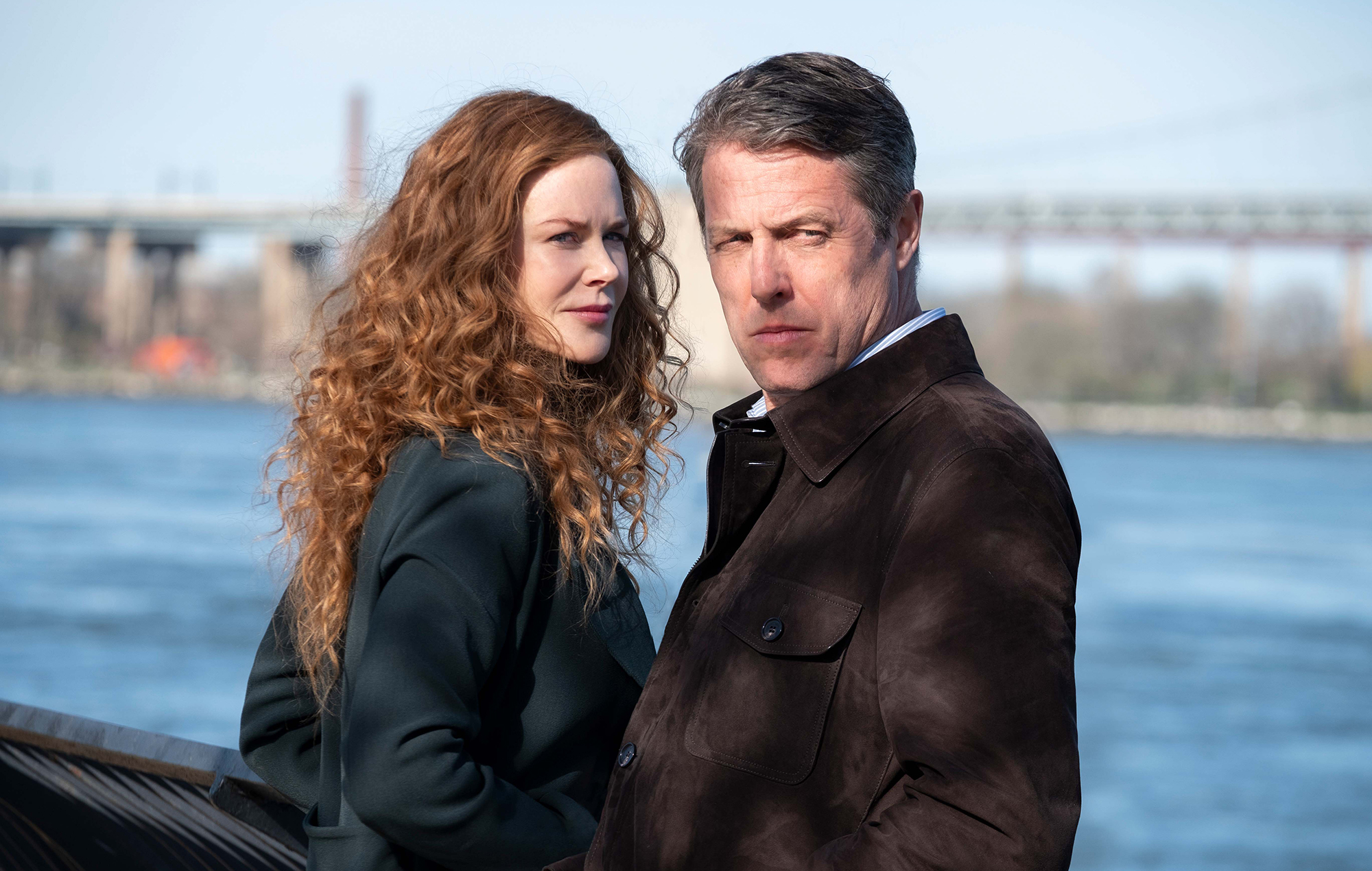 I would like to open this piece with the non-legal disclaimer that I was not as angry with the end of The Undoing as the rest of social media seemed to be. For all those feeling cheated and underwhelmed, I was reasonably satisfied and… well… whelmed.  Still, pissed-off Twitter is always funny, especially when it’s about something ultimately inconsequential… or when Matt Hancock pretends to cry on morning telly.

Why was I okay with how The Undoing ended? Maybe because the relatively short series, in comparison to the sprawling two hundred-episode arcs which pervade most modern shows, didn’t give me enough time to properly, deep down, invest in the characters, and to feel that cheated when, admittedly, there wasn’t really the sense of resolution one would hope for when seeing several characters’ lives spin so completely out of control over six hours.

Maybe it was because I was, like many others, baffled by Nicole Kidman’s accent, diverting my gaze from the show in order to Google ‘When did Nicole Kidman move to America?’, and being surprised to discover that it wasn’t, in fact, last Tuesday. Maybe I was too distracted by Donald Sutherland’s eyebrows – were they a clue, or an oversight on the part of the hair and make-up department?

I also binged it, so not being along for the six week ‘journey’, as people now insist on calling it (thanks X Factor), may have robbed me of some of the build-up, taken some of the anticipation away. But that’s for another article. One I’ve probably already written. I dunno man, 2020 has been a long five years.

Needless to say (yet here I am saying it), there are spoilers ahead. From this point onward. Well, the next sentence…

First the plus points. Hugh Grant continues to be a revelation in the autumn of his career, taking the bashful, charming, stammering character that he is known (and parodied) for and subverting it – playing with our expectations, and giving the ‘oh blimey’ Britishness a sinister undertone – from sociopathic failing actor in the truly amazing Paddington 2, to this, his latest role as an utter bastard.

The opening episodes were also an anxiety-inducing joy. The twists and turns, the way that it played with the audience like a particularly sadistic cat with its prey, and sold us red herrings, was up there with the best of ‘em – from Broadchurch via The Missing to The Killing. The fact that the show essentially placed the killer right in front of you with flashing neon signs all along and left it to the viewer to talk themselves out of the inevitable – ‘no – not Charles – not the guy who says ‘fuck’ in a really sweet way in Four Weddings… no – he couldn’t have caved someone’s head in with a sculpting hammer, surely?’

The plotting of the first half of the series was tight; it looked great; Nicole Kidman had a cool distance that kept the viewer guessing; and enough characters had enough motivation (even the child) to have been a bit murdery.

But then something happened – the same thing that happens to me when I’m running low on a character count on Twitter. It rushed to an ending, and the nuance was taken out in order to give some sort of resolution.  What had played out so subtly, sinisterly, and quietly over four or so episodes, was suddenly thrown into fifth gear and we somehow ended up with a Hollywood ending – a stand-off on a bridge with a hostage n guns n helicopters n shit.

It jarred with the rest of the show, it jarred with Hugh Grant’s character, it felt like one of the writers had spotted a big red button marked ‘easy resolution’ in the writer’s room and made a dive for it. Wouldn’t it have been better to have the story play out in court, to see his facade fall away in front of a jury and the assembled media? Some sort of final unrepentant monologue before the judge shouted ‘Take him down!’; one final look between husband and wife-with-weird-accent; a quiet, sinister, uneasy resolution for a show that had promised as much; and some sort of epilogue that the ensemble deserved.

Instead it joins the likes of Dexter, Sherlock, Game of Thrones, Arrested Development, Seinfeld, and arguably (and we will argue) The Sopranos. Writers seem to panic when the end of the tunnel is in sight – they realise that they’re still cruising, and didn’t start lightly dabbing the breaks in time. QUICK! EMERGENCY STOP LEVER!

And now I’ve gone through all of that, I’ve changed my mind. No. No I was not happy with how The Undoing ended. Thank God that disclaimer I made at the start wasn’t legally binding, or I myself might have ended up in court, or on that bridge…

The Undoing available now via Sky Atlantic and NOW TV.