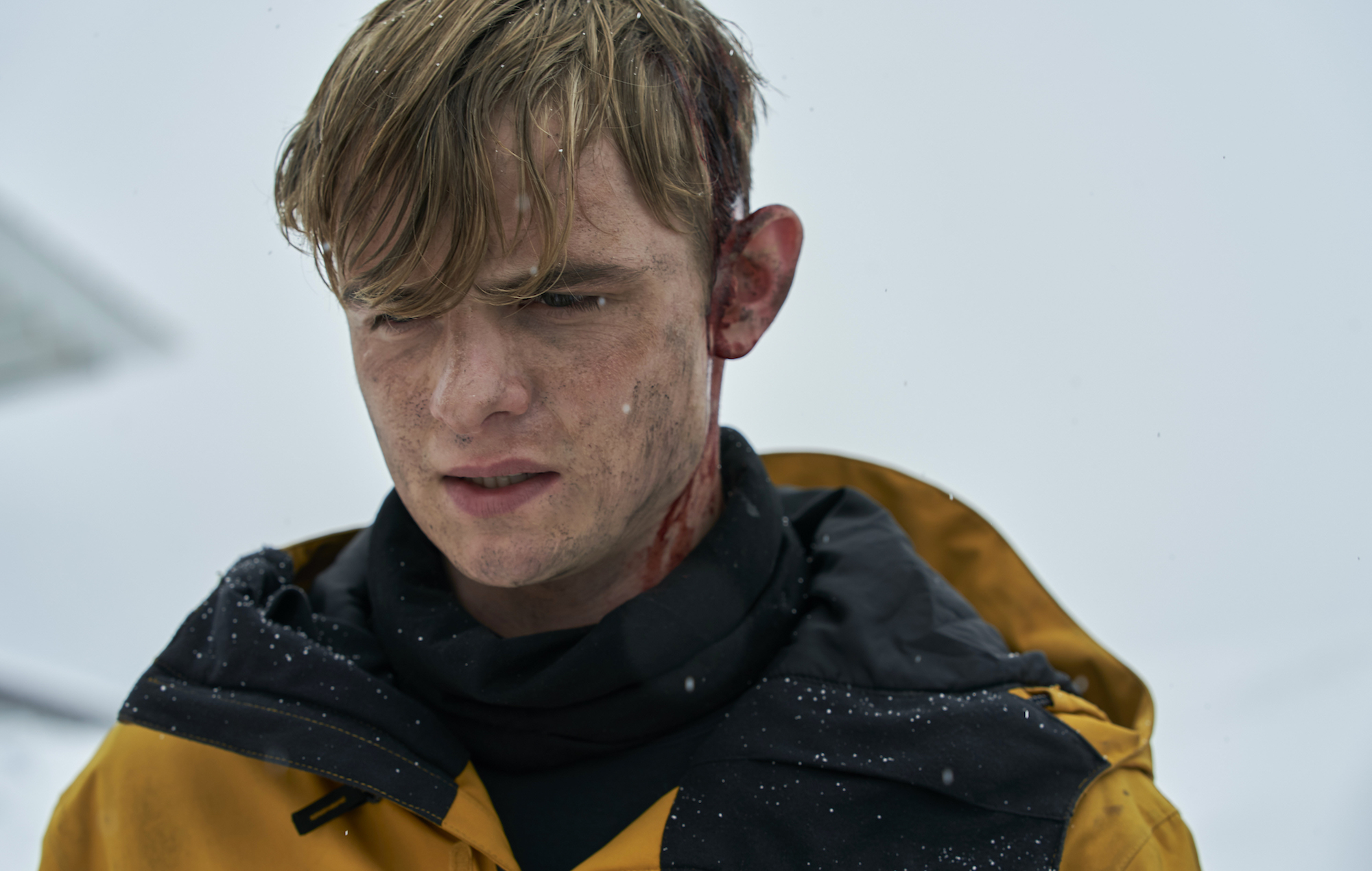 It was little surprise when, in 2006, Anthony Horowitz’s 20million-selling series of Alex Rider books, based around the adventures of an orphaned child turned teenage super-spy, were adapted for the big screen.

More surprising, though, was how significantly Stormbreaker failed. “I didn’t hate it,” Horowitz reflected of the box office flop in a 2013 interview, “but it should have been the first of 10 and it wasn’t.” The film, which saw Alex Pettyfer starring as Rider, was criticised by some who said it turned the British hero into a Hollywood caricature.

Luckily for its disappointed creator, the franchise is getting a second chance at on-screen success. A new TV series has been commissioned by Amazon Prime Video, streaming from today, which sees Horowitz on board as executive producer. It places Alex Rider firmly in the present day, and foregoes the clichéd James Bond-style gadgets – in fact, not a single one appears across the first two episodes.

Otto Farrant, who stars as Rider, is joined by Game Of Thrones actor Brennock O’Connor (he played the treasonous Olly) as Rider’s charismatic best friend Tom Harris, while Vicky McClure and Stephen Dillane are disappointingly under-utilised as members of the covert government agency that recruit Rider. Kyra (Marli Siu), a new character who doesn’t appear in the books, is a worthy addition to the cast, though, adding another dimension to the often overwhelmingly male-centric world of the series.

Based on the second Alex Rider book, Point Blanc, but phasing in parts of the Stormbreaker plot too, the show subtly updates the story for the 2020s, and caters well for the then-teenaged Alex Rider fanatics from the turn of the millennium that are now approaching their thirties. Making Rider a few years older – he goes to a house party in the opening episode – replacing exploding watches with iPhones, and dealing more overtly with the death of Alex’s uncle Ian, allows some of Rider’s more adult emotions to be examined. The life of a teenage spy will never really be a relatable one, but the show gets closer than you’d expect.

Speaking to NME about the new series, Farrant, who is excellent in the lead role, discussed how there is “much more support for men and talking about their feelings and sensitivities and vulnerabilities” than when Point Blanc hit shelves in 2001 – and these societal shifts are carefully adapted into a show that doesn’t neglect a teenage audience that are discovering the Alex Rider books for the first time, nor blocks them out with too much darkness.

By trying to have something for everybody, though, some potentially sharper edges are smoothed down across the show’s early episodes. Farrant feels like an exceedingly strong presence at the helm, but if the adaptation is set to continue further, it will need some tinkering to fully work out its audience. If that happens, then Horowitz may finally get his wish of 10 on-screen outings.