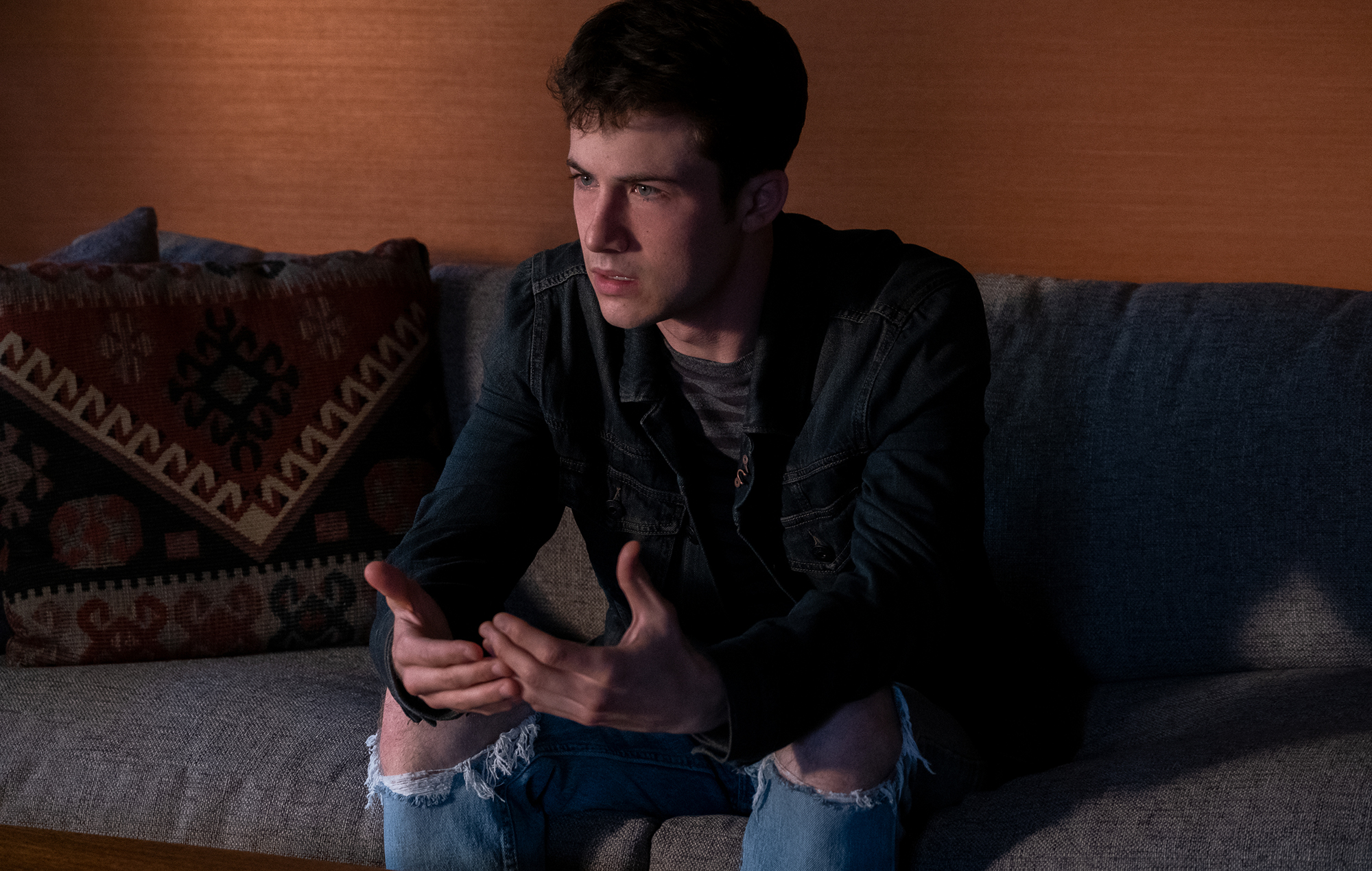 After four seasons and plenty of controversy, Netflix series 13 Reasons Why has come to an end. The show’s final season dropped on Friday (June 5), wrapping up a multitude of character arcs and revealing what becomes of the high schoolers as they prepare to move on to the next phase of their lives.

Like with previous seasons, some aspects of the new episodes have been met with a backlash from viewers, in particular how Justin Foley’s storyline concludes. But how did we leave things in the end?

What happens in 13 Reasons Why season 4?

Following a walkout earlier in the season by the entire school, prom is cancelled. However, many of the characters open up to their parents to get them off their cases, with Clay Jensen (Dylan Minnette) confessing that he was the one behind some serious school vandalism. Justin (Brandon Flynn) tells his parents that he has relapsed, Charlie St. George (Tyler Barnhardt) comes out as bisexual to his dad, and Alex Standall (Miles Heizer) reveals that he is the one dating Charlie.

With prom eventually allowed to go ahead, Alex and Charlie are crowned prom kings on the night and things start to take a positive turn. However, tragedy strikes when Justin collapses.

In the series finale, it is revealed that Justin has AIDS, with his drug use and prostitution while he was homeless seemingly contributing to his diagnosis. He contracts pneumonia and meningitis, and after saying goodbye to his friends and Jessica confessing her love for him, Justin dies.

How does Justin’s death affect the others?

Clay suffers a breakdown as a result of Justin’s demise, and runs to the police station where he claims he has a gun – though he is talked down by Sheriff Diaz (Benito Martinez). He later reveals to his therapist that he wanted someone to know his pain, and returns home to find Hannah Baker’s tapes have been sent to him by her mother. Diaz, meanwhile, decides to close the investigation into Bryce Walker’s death (the character’s fate was the subject of much of season three).

Meanwhile, Alex confesses to ex Winston Williams that he was the one who killed Bryce, though Winston decides not to reveal the truth as he still loves Alex.

The seniors all graduate with Clay chosen as the speaker, and at the ceremony he sees a vision of Hannah for the final time. Afterwards, Hannah’s tapes are all buried by its subjects, the group ultimately deciding to be there for one another. Jessica also sees a vision of Bryce for the last time.

Clay later discovers Justin’s college admissions essay, where he reveals he considered Clay a brother and the one positive influence in his life. The series then wraps up with Clay deciding to continue therapy, before packing his things for Brown University and leaving town to help Tony Padilla prepare for summer college courses.

’13 Reasons Why’ is streaming now on Netflix